U.S. Auto Sales at its Best in Four Years 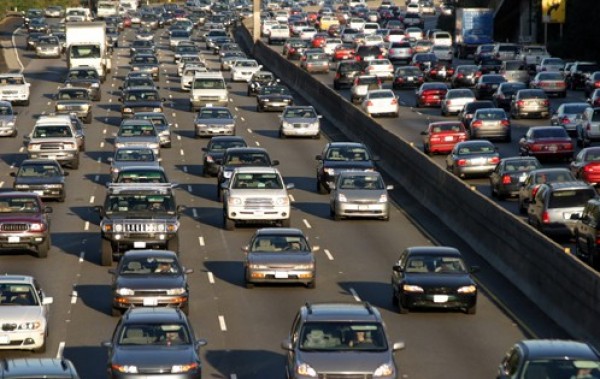 The rate at which Americans have been buying cars is faster than they have done in four years. Who is accountable to this change in the U.S. auto sales? The rising gas prices and easier-to-get financing are driving more buyers to dealership showrooms. U.S. auto sales jumped to the highest level since before the recession, 16 percent, last month. The main reason that the analysts are suspecting for the sale jump is the decline in unemployment and improvement in consumer confidence even as gasoline prices topped $4 a gallon in parts of the country.

Analysts believe it too early for the sustainability of the February sales to be predicted and considering that March is typically a much stronger month for auto sales. Therefore it would be more indicative of long-term trends; however, the outlook has been bright enough that General Motors, Ford and Chrysler were seeking ways to increase production, to reach the top in U.S. auto sales.

Ford’s top U.S. auto sales analyst, Erich Merkle said, “Small cars made up around 19 percent of industry sales in December. That rose to 21 percent in January and could go as high as 24 percent in February, once final sales are tallied.”

There have been yet other trends which are also helping sales. The average car on U.S. roads is now a record 10.8 years, so there is an obvious and increasing need replace older vehicles. Credit availability is improving which is further helping bring more people back into the market. The Japanese automakers have largely recovered from last year’s earthquake and are now selling more cars than they did last year.

January started strong as sales hit an annual rate of 14.2 million. Automakers sold 12.8 million cars and trucks last year.  That same year, General Motors, the Ford Motor Company and Chrysler lost more than $44 billion. That pace could accelerate in February. Reinforced by high sales of fuel-efficient cars, automakers were able to sell cars at an annualized sales rate of 15.1 million in February. Now this is pure coincidence of the industry’s best performance in U.S. auto sales since the February of the last leap year in 2008.

Analysts believe that the U.S. automakers are far better prepared for the current gas price spike than they were four years ago, with far more high-mileage offerings. Michelle Krebs, senior analyst with Edmunds.com said, “What a difference four years and a change in product lines make.”

Toyota’s U.S. auto sales chief projected that it could hit 15 million. The annual sales gains have been achieved without the big discounts that helped many sales booms in the past. And even though many shoppers were drawn to small and less gas-thirsty models, buyers paid an average of $1,943 more for a car than last year, the biggest year-over-year increase in recent memory. Big winners last month were Volkswagen and Chrysler

Even though all this, there has been far more demand for trucks than that for the fuel efficient cars in the U.S. This could affect the overall sales, had it not been for a strong demand for trucks, which typically take a sales hit with gas price spikes. Analysts are further analyzing if the strong sales numbers continue as the year progresses or is it going to be a short-lived trend boosted by conditions that won’t repeat in future months.

Warren Buffett Occidental stake sojourn started in February 2022 after he listened to an analyst’s presentation on the company. He soon started buying up Occidental stock warrant
8 hours ago

The SEC said that EY had earlier been intimated about the potential of staff cheating on accountant exams by an employee. Furthermore, even after an internal EY investigation confi
5 days ago