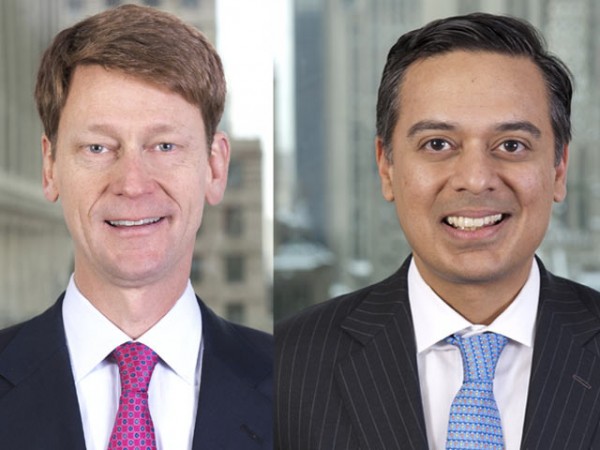 A small plane, Socata TBM-700, crashed on a busy New Jersey highway killing two managing directors of Greenhill & Co. The investment banker from New York, his wife and two children and one of his business partners were aboard when the plane crashed on a major highway in suburban New Jersey yesterday.

Jeffrey F. Buckalew, the New York investment banker was piloting the plane that belonged to him. Greenhill’s managing director Rakesh Chawla, Buckalew’s wife Corinne and two children were also on board on the Socata TBM-700.

The plane crashed on Interstate 287 in Harding, New Jersey, about 35 miles west of Manhattan. The plane had just taken off from Teterboro Airport, as stated by New Jersey police. The five were on the way to DeKalb-Peachtree Airport near Atlanta. According to the New York Daily News, the plane did not hurt anybody on ground. Witnesses also quoted that the plane appeared to have broken up in the air itself.

Robert Greenhill, Chairman of Greenhill & Co. and Scott Bok, Greenhill CEO said, “The firm is in deep mourning over the tragic and untimely death of two of its esteemed colleagues. Jeff was one of the first employees of Greenhill.  He and Rakesh were extraordinary professionals who were highly respected by colleagues and clients alike.”

Greenhill & Co., Inc. is an independent and leading investment bank which focuses on serving its clients with financial advice on important acquisitions, mergers, financings, restructurings and capital raisings to corporations, institutions, governments as well as partnerships. Greenhill provides service to its clients located throughout the world and has its offices in New York, London, Frankfurt, Sydney, Tokyo, Toronto, Chicago, Dallas, Houston, Los Angeles, Melbourne and San Francisco. As Greenhill looses two of its extraordinary professionals, it is going to be a challenging time for the firm to cope up with the tragic incident.

Greenhill CEO, Scott Bok, has lost at least three managing directors since early June. The firm averaged less than one such departure in a year ever since Robert Greenhill founded it in 1996. Till today, Greenhill had dropped down 57 percent in New York trading giving the worst performance in the 79-company Standard & Poor’s Midcap Financials Index. Things have just kept adding up for hampering Greenhill’s smooth function. Whether Greenhill will be able to cope up with the tragic incident is still a matter of concern.