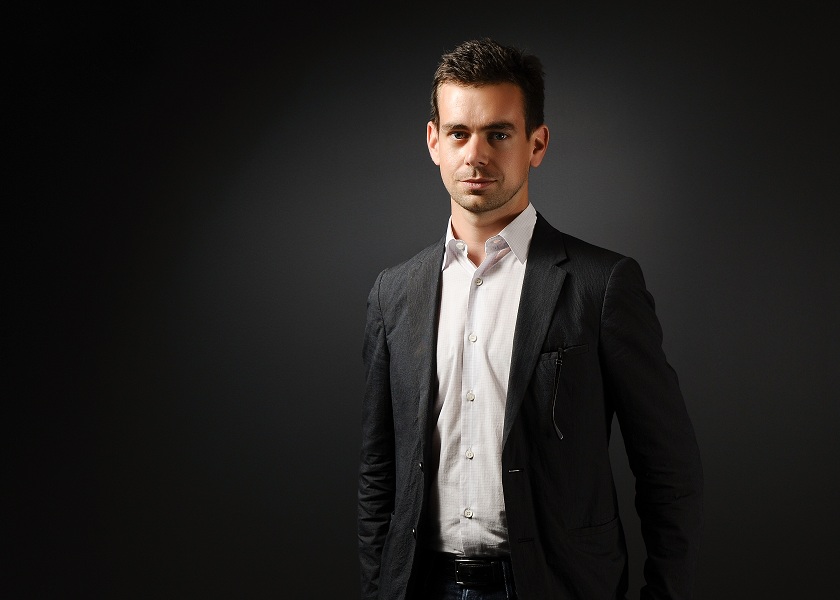 Twitter will soon be brimming with longer tweets. According to sources, this social media website will soon ditch its 140 characters limit and will allow users to tweet about 10,000 characters in a single tweet. The insiders of the company refer this feature as “Beyond 140”.

At present, the company is testing this feature, keeping the look and feel as it is. It does not want to change the design of the User interface, so there is a possibility that it will keep the 140 characters tweet and further provide an option to expand it and view a detailed description of up to 10,000 characters. However, this character count may fluctuate to lesser or higher value.

Tweeters have been using many apps like OneShot that will allow users to attach screenshots of text that can be attached to the tweet to add more content. Additionally, company’s CEO, Jack Dorsey made it clear that twitter is not married to 140 character limit and it already has more than 300 million users who use some hacks to include more content in their tweets. Dorsey says that “Our goal is to provide more meaningful tweets. And if we achieve our goal, people will check twitter as soon as they wake up.” However, Dorsey has not commented anything on this “Beyond 140” feature.

There is no official launch date declared yet but it is expected to be declared within the first quarter of this year. If this feature is added, it will address the need of users to add more content to their tweets. However, this feature might not attract people who have been tweeting within 140 characters since long.

If users are attracted by this new feature, there are possibilities that the company will make some profit for the first time, which in turn might be helpful in gaining new revenues that company requires.

Is this a strategy to get more users that it desperately needs? If it is, will it work? The question is whether this new feature will be welcomed by already existing users?

The Competition and Markets Authority will focus on whether Amazon, Inc. favors merchants that use its delivery services.
1 day ago

Altice said it did not intend to make a bid for the British Telecoms company, though the takeover code also does not allow it to make an unsolicited buyout offer for six months wit
1 day ago

The world’s richest nations (G7) reached a landmark accord setting a global minimum corporate tax rate for multinationals. Would it be effective in tackling tax evasion and avoid
1 day ago

The Food and Drug Administration of the US approved on Monday Biogen Inc’s Aducanumab to treat Alzheimer’s disease amidst the controversy of its efficacy. Biogen has pr
3 days ago

Under UK Finance’s proposals, nine banks under investigation by the CMA would be obliged to fund a “future entity” for three years.
3 days ago