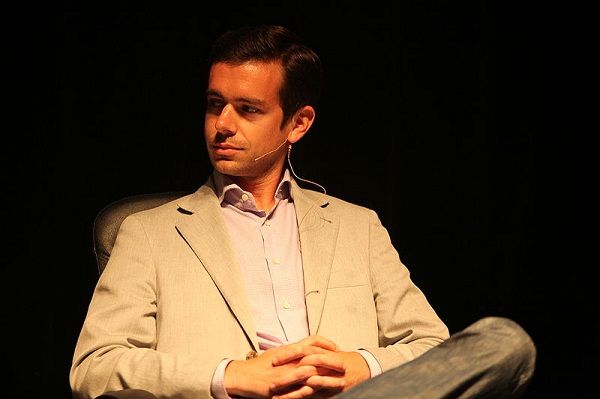 Laugh if you want, but in many cultures, 7 is the magical number. And today, on the 21st of March, Twitter turns 7 years old and these years were indeed magical. Without a doubt, microblogging  social platform Twitter has remodeled ways of contemporary communication. After the birth of Twitter, nothing was the same!

Turning 7 years old is a big deal even for popular social networking site Twitter. These seven years have changed, without a doubt, ways of communication. You might not be the biggest fan of Twitter but at least you should admit that it really has revolutionized the way we (people) communicate. We should not forget that only because of Twitter, the dictionary has been widened by hundreds of words and phrases, just to mention, “beetweet”, “trending”,  “politweet”or “hashtag”.

Since the 21st of May 2006, approximately 200 million people have become monthly Twitter users. Even though that Twitter does not have as many monthly users as Facebook or YouTube, it still has a very big impact on a day-to-day life. Among its users are not only “commoners”, celebrities, but the people who shape the world, including US President Barack Obama, Pope Francis I or Chancellor George Osborne.

Unquestionably, Twitter is one of the most important social and communication platforms in the world – nothing to sneeze at. You can tweet from any place in the world and what’s more you do not have to write an epopee. Maybe that is why as many as 400 million tweets are posted every day.

The fact is that Twitter is used to provide pieces of information which are not always naïve and piffling. It is more and more commonly used to campaign and fundraise!

The truth is however painful! Newest research has revealed the shocking (?) truth that people love tweeting about television! According to the findings of the survey, as much as 40 percent evening tweets revolved around television. In addition, women tend to gossip more about their personal affairs, while men demonstrate bigger interest in tweeting about sports and news, according to two different and independent studies. But if you do not wanna gossip or tweet about sports or news, you can always follow celebs’ tweets. The idea is that everyone should find something interesting to follow.

But the fact is that not all people love Twitter.

Even if some influential people are not big fans of Twitter, the significance of the social platform cannot be neglected. Twitter has showed that it has a big influence even on the course of history, just to remind you spontaneous social uprising in the Middle East and North Africa. It has just eased ways of bringing revolution. Of course, the basic function of Twitter is enabling its users to keep in touch with their loved ones – family members and friends. But it has also proven itself as a medium helping organizing social movements, including the aforementioned revolutions.

We should not forget, however, that Twitter has also changed the ways of running a business. If you want to be successful, you have to be on Twitter and other social platforms. So just  tweet: “Happy Birthday!”