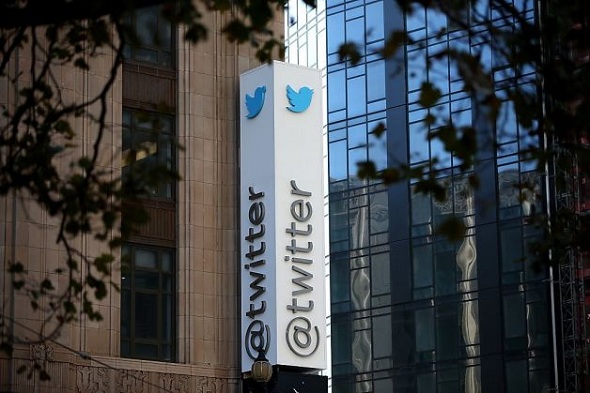 The popular micro-blogging service Twitter is preparing to roll out a Buy button that lets some of its users purchase music and other merchandise without leaving the app.

The stimulus here is to make shopping through mobile devices less cumbersome, and to provide Twitter users with deals they won’t find anywhere else. This in turn will generate more cash from users. The new feature marks a more serious attempt by Twitter to generate revenue by means other than advertising.

The Buy button will be added to the tweets that appear in the users feed, which allows them to purchase an item directly from that message. Shortly a handful of U.S.-based users will be able to see the “buy” button, Twitter wrote in a blog post.

Initial commercial partners include music stars Eminem and Brad Paisley, metal band Megadeth, Musictoday and Stripe, retailers, Home Depot and Burberry and nonprofits The Nature Conservancy and GLIDE are also in the list.

The messaging service said the whole purchase could be completed in just a few taps of the smartphone screen. Once users have clicked the “Buy” button, they are asked to enter their address and credit card information, which will be then sent to the merchant for delivery. If a user has already registered with a service or merchant, they will be asked to reconfirm the purchase again by tapping the button. Users’ personal information will be saved and encrypted on Twitter so that they can purchase merchandise again without re-entering their details.

The Buy button feature is the first step by Twitter, which otherwise generates most of its revenue via advertising, into the world of online commerce. By the end of June, the San Francisco-based company had around 271 million average monthly users, up 24 percent from a year earlier.

Facebook, which has more than 1.3 billion users, is also testing a new feature designed to let users purchase products directly from ads and posts on their Facebook news feed.

While Twitter did not offer financial details about its new service, the shopping button, initially limited to mobile versions of Twitter comes as competition in the world of mobile e-commerce intensifies.

According to Research firm eMarketer estimates, in 2014, Twitter will account for 1.6 percent of digital ad spending in the US, up from 1 percent in 2013 and is also expected to hold nearly 3.5 percent of the mobile ad market in the U.S. this year.

Anna Domanska
Anna Domanska is an Industry Leaders Magazine author possessing wide-range of knowledge for Business News. She is an avid reader and writer of Business and CEO Magazines and a rigorous follower of Business Leaders.
« G.E. to Sell Its Appliances Business to Electrolux for $3.3 Billion
Amazon 3D Smartphone Sees Price Drop, Fire phone Now Sells For 99 Cents »
Leave a Comment
Close