Twitter Bloomberg Partnership to Come up with Streaming Television News 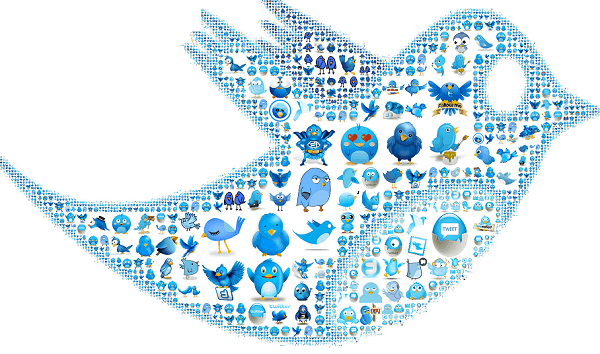 According to Reuters News, one of its Twitter profiles suffered a hacking episode on Sunday and subsequently, was responsible for posting misleading tweets related primarily to the armed uprising taking place in Syria at the moment.

Thomson Reuters Corp is the owner of Reuters and a representative for the news platform announced on Twitter itself that the Reuters account @ReutersTech had been hacked and changed to another new profile name, @ReutersME. They further added that the hack had been reported immediately and, as a result, the account was suspended for the time being. The whole incident is being looked into at present.

This episode comes soon after the company made public on Friday, the 3rd of August, the announcement that the security settings of the blogging platform associated with the web page, Reuters News had been breached and a fake posting had been put up illegally on the blog of a Reuters journalist which claimed to carry an interview conducted with an insurgent leader of Syrian descent, namely the head of the Free Syrian Army (FSA), Riad al-Assad. The interview mainly indicated a pull-out from northern Aleppo. The blogging platform was soon deactivated and taken offline.

Contents of the Tweets

The hacking of the blog was a not a solitary incident as a sequence of twenty two fake tweets were posted by an account pretending to be of Reuters News. A large portion of the tweets also conveyed fabricated details about the losses suffered by the Syrian rebels while taking part in battles against the forces of the Syrian government. This included the unlikely allegation that the United States was developing plans to penalize the nation of Egypt for the actions of some its citizens at a demonstration where the protesters chanted “Monica” at Hilary Clinton who happened to be in Egypt at the time for the purpose of carrying out discussions. One of the tweets posted also claims that America never stopped funding the Islamist extremist group, Al Qaeda. Alleged reports of considerable losses sustained by the FSA in Aleppo were also posted.

There was no immediate information available from Thomson Reuter regarding the fact as to which party was to be blamed for the hacking incident. The microblogging website, Twitter, could also not be contacted straight away for comment.

One of the final tweets that the hacker of the Twitter account posted drew in Zionist propaganda, mentioning the fact that Reuters was in the process of making plans for a stakeholder’s meeting in order to look into the “iron-grip” maintained by Rothschild over decision-making practices.

Reuters News is now utterly humiliated because of the fact that not one but two different platforms of theirs have been broken into and made use of to carry out the spreading of propaganda ideas which are in clear support of the present Syrian regime.

If the Christian Science Monitor is to be believed, such kind of sporadic and unplanned propaganda is not likely to have much of an influence. This is not the first time that the popular microblogging website has suffered from such a hacking incident.