Twitter-SoundCloud: A Deal worth Billions?

Microblogging platform Twitter Inc might soon be swamped with music than just throwback thursday pictures, liquor worshipping and office rants. Reportedly, Twitter Inc has been in talks with Berlin-based audio sharing website SoundCloud in its attempts at adding music service to its offerings, which was reported first by Financial Times. According to sources familiar with the deal, the talks ended weeks ago, so now we just have to wait for the office announcement to be done. 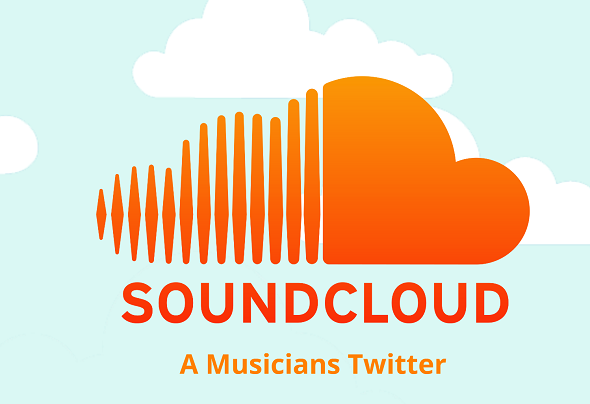 A deal weighed up in billions, Twitter has also been mulling over buying online-streaming service Spotify and internet radio-provider Pandora Media Inc. Since its acquisition of “We Are Hunted”, a three person music streaming start-up based in Australia, the company has since assertively expanded its capabilities to carry multimedia content. During the last earnings call, Twitter was criticized by Wall Street over its sluggish user growth. Its latest acquisition if takes shape over a signed contract, could be seen as its somber attempts are trying to make users spend more amount of time on Twitter. Once Bitten Twice Shy? No? Twitter tried out with its own music platform, which failed to catch on and was last shut down in March this year. The music app, was aimed to encourage conversation amongst twitter users who share a common link on their favorite piece of music and to also help them discover music. Twitter’s rehabilitated interest into music-streaming companies is seen as an impulsive effort after Apple acquired Beats founded by Jimmy Lovine and Dr. Dre for $3 billion. Chief Operating Office at Twitter, Ali Rowghani, efforts seems to urge its latest bid at buying the audio site. SoundCloud: A Berlin-based audio site, where musicians can record, promote and share their music and has over 40 million registered users and 200 million listeners. The company was established in August 2007 by sound designer Alex Ljung and artist Eric Wahlforss and originally focused on to provide musicians a platform to share their recording with each other and has transformed into a music streaming tool since then. During a funding round earlier this year, the company was valued at $700m and is backed by VC firms including Union Square Ventures, Index Ventures and Kleiner Perkins. According to the rumours at Re/Code Conference last month, the deals were ‘worth billions of dollars”. This might suggest that it will be largest acquisition made by Twitter so far, since its $300 spending on mobile advertising platform MoPub considering SoundCloud’s worth. Twitter and SoundCloud were not immediately available to comment at the time of reporting of this article.

Thomas Zurbuchen revealed that seeing the deepest image of the universe for the first time will be akin to witnessing nature “giving up secrets that have been there for many, man
17 hours ago

The SEC said that EY had earlier been intimated about the potential of staff cheating on accountant exams by an employee. Furthermore, even after an internal EY investigation confi
21 hours ago