Twitter just made an entry into mobile advertising with a deal with Omnicom worth US$230m which will integrate Omnicom’s Accuen programmatic ad buying platform with Twitter’s MoPub exchange. 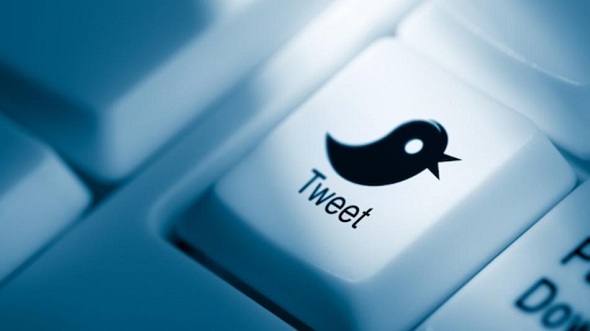 With the two-year deal, Twitter will lock in ad rates and inventory access for Omnicom agencies and will also provide Omnicom a first look at new advertising units and opportunities being developed by them.

The mega deals between media companies and social media websites are becoming pervasive as advertisers are beginning to realize the potency of social media marketing, and that too on mobile devices. Just last week, Facebook, Inc. and Publicis Groupe S.A. (PUBGY) announced a deal worth an estimated $500 million. According to reports this partnership will focus mainly on Facebook’s lately introduced premium video ads, and ads on photo-sharing app Instagram. Twitter also entered a deal with Publicis’s Starcom MediaVest Group last year.

Adam Bain, Twitter’s President of Global Revenue said in a statement that the latest deal is the first one that Twitter has struck over on the mobile ad exchange side, and are hopeful to get some high-quality advertisers through this exchange. Twitters ad exchange allows advertisers to purchase mobile ads in real time. While the company’s own inventory cannot be purchased programmatically, it is working towards integrating its ad technology with the exchange.

Twitter has been under critical observation by investors because it’s struggling to significantly expand its user base, the growth was lesser than expected in the last two quarters. At present, the micro blogging site has a monthly active user base of 255 million, which indicates an increase of 5.8% quarter-over-quarter. Twitters stock price has more than halved year-to-date, due to concerns over its user base growth and the latest expiration of the lockup period.

The five emerging markets for the company will be Indonesia, India, Argentina, Mexico, and Brazil. Twitter is facing obstacles in China, where it is blocked along with other US social media platforms. China has its own version of Twitter called Weibo (WB), which recently became publicly-listed in the US.

Christy Gren
Christy Gren is an Industry Specialist Reporter at Industry Leaders Magazine she enjoys writing about Unicorns, Silicon Valley, Startups, Business Leaders and Innovators. Her articles provide an insight about the Power Players in the field of Technology, Auto, Manufacturing, and F&B.
« Solar-Powered Roadways might just become The Roads of Our Future.
Un Capo d’opera! Palazzo Italia to get a smog-purifying façade for Milan Expo 2015 »
Leave a Comment
Close