Twitter just released its Q1 revenue report, probably one of its last as a publicly traded company.

If Elon Musk tweets you know it’s going to make the news. But what happens when Musk decides to buy out Twitter? Well, Twitter continues to be THE News. On April 28, Twitter announced its first quarter results for 2022. Twitter revenues showed a growth of 16% year-over-year (YoY), to reach $1.2 billion. According to Refinitv, analysts expected it to hit $1.23 billion.

This is the first earnings report since the Tesla and SpaceX CEO agreed to purchase the social giant for $44 billion. On April 25, Twitter revealed that the company had entered into an agreement with the billionaire entrepreneur where he bought the micro-blogging site for $54.20 per share. Once the deal is completed, which is expected to take place by the end of 2022, Twitter will become a privately held company. It has been green-lit by the company’s board of directors.

Along with the announcement of Twitter earnings 2022, the company slightly alluded to changes that will happen in the next few months under Musk’s leadership, by stating that it is “withdrawing all previously provided goals and outlook.” It will also refrain from holding an earnings call to discuss the results or releasing a letter to shareholders. 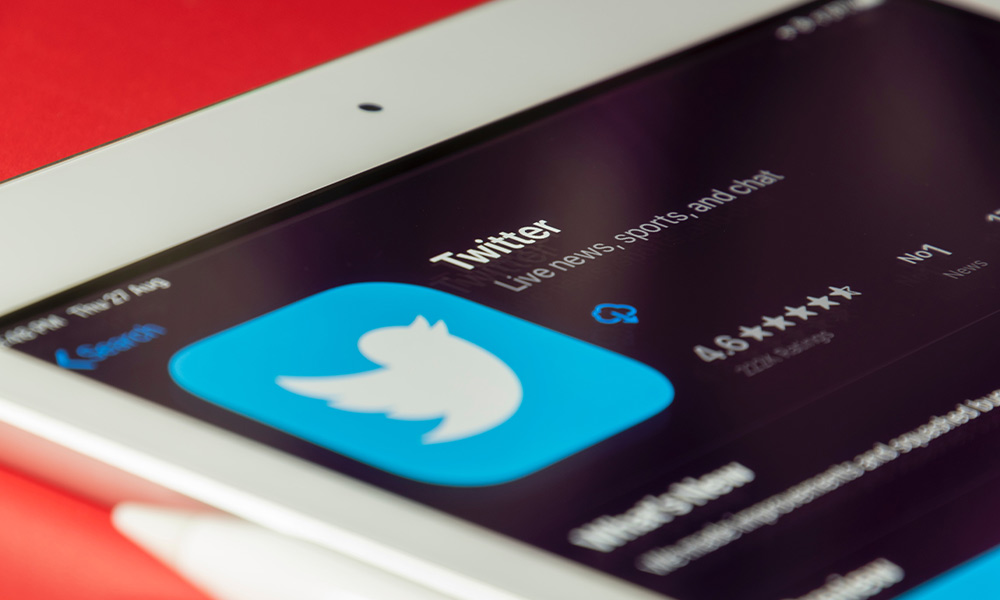 After a tumultuous few months, where everything from Twitter’s policy on free speech to the need for an edit button was discussed in the public domain, it is time for some cold, hard facts (read Twitter earning report).

The company reported first-quarter 2022 adjusted earnings of 90 cents per share, which increased 462.5% YoY beating the Zacks Consensus Estimate by 125%.

Twitter Q1 revenue 2022 shows that the company has picked up its pace. Twitter revenues via advertising increased by 23% to $1.11 billion. Subscription and other revenue totaled $94 million, a decrease of 31% YoY. The Twitter Blue subscription lets you undo a tweet or read ad-free news articles for around $3 per month. The company did not specifically address revenue generated from this service.

The twitter earning report for 2022 also revealed that the net income of the blogging site stood at $513 million, including a pre-tax gain of $970 million from selling MoPub for $1.05 billion.

Twitter Q1 revenue 2022 showed that net cash provided by operating activities in the quarter was $126 million, compared to $390 million in the same period last year.

Meanwhile, costs and expenses increased by 35% YoY to hit $1.33 billion, mainly due to marketing expenses, high personnel-related costs, and sales commissions. The Twitter quarterly report pegged cash expenditures at $161 million while it stood at $179 million for the same period last year.

In February 2022, Twitter had announced a share buyback program of $4 billion of common stock. The company admitted that they repurchased $2.08 million of stock in the Twitter revenues report.

Twitter became a publicly traded company in 2013 and listed on the New York Stock Exchange (NYSE). Shares opened at $26 and closed at $44.90, giving the microblogging site a valuation of around $31 billion.

In 2016, rumors of takeover, by giants like The Alphabet Inc., and The Walt Disney Company, bolstered Twitter stock, causing it to rise by 20%. Recently, Twitter share prices rose by nearly 27% in early April after news broke that Musk had acquired a majority stake in the company.

According to Bloomberg, Musk has plans to go all in to monetize the platform. This includes launching potential subscription services and cutting both costs and jobs, amongst other things. Although Musk has largely remained tight-lipped about his plans regarding Twitter, investors and employees have been on edge ever since the deal was made public.

Twitter made $1.2 billion in revenue with 16% gain in sales, but it is the slowest growth the company had had in six quarters. On Thursday, Twitter shares closed at $49.11, well below Musk’s offer of $54.20. It remains to be seen how the company will be impacted after the deal goes through. If either party – Musk or Twitter – backs out, they will have to shell out a penalty fee of $1 billion.

Christy Gren
Christy Gren is an Industry Specialist Reporter at Industry Leaders Magazine she enjoys writing about Unicorns, Silicon Valley, Startups, Business Leaders and Innovators. Her articles provide an insight about the Power Players in the field of Technology, Auto, Manufacturing, and F&B.
« A Tech Antitrust Bill Finds Favor With the US Commerce Department and DOJ
Mercedes-Maybach S 580 Review: Dark and Mysterious »
Leave a Comment
Close