Twitter’s latest transparency report shows that the law enforcement and intelligence agencies are hitting the social network for information about its users than ever before, with the most requests coming from the U.S. government. 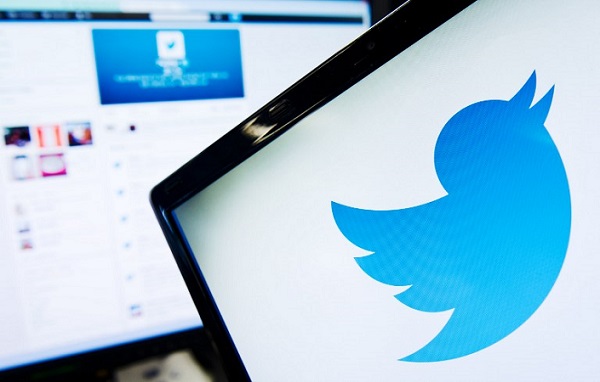 According to the social network’s latest transparency report, Twitter received a total of 2,058 government requests for user information between January 1 and June 30. The report shows nearly a 46% percent increase in requests for user data or content removal in the first two quarters of this year, and about 80% higher than in the year-earlier period.

The US authorities have placed more information requests over the last six months with 1,257, followed by Japan with 192, and Saudi Arabia with 189 requests. There were nearly 432 requests to delete content which in general related to unlawful or derogatory content on the site. These numbers include all requests for data, not just those concerning to national security.

The San Francisco-based social-media company said it was trying to work with the Justice Department to allow it to disclose more information on national security-related requests for user information, because currently Internet companies are allowed to report these numbers in ranges, such as 0-999, but not specific numbers.

In April, Twitter sent its draft transparency report to the department of justice asking whether it contained classified information and cannot be published. Even after 90 days, the agency had not responded and the San Francisco-based company published its latest report without any national security inputs.

“Specifically, if the government will not allow us to publish the actual number of requests, we want the freedom to provide that information in much smaller ranges that will be more meaningful to Twitter’s users, and more in line with the relatively small number of non-national security information requests we receive,” Jeremy Kessel, a senior manager at Twitter’s global legal policy group, said in a blog post.

According to the report provided by Twitter, the new countries requesting user information include Bahrain, Albania, Lithuania, Chile, Egypt, Sri Lanka, Thailand and Trinidad and Tobago. The company granted zero requests to some countries that requested information recently, such as Venezuela, Pakistan and Turkey, where the government had prohibited access to the site over anti-government speech carried on the service. The social network handed over the information 72 per cent of the time when US authorities requested it.

Anna Domanska
Anna Domanska is an Industry Leaders Magazine author possessing wide-range of knowledge for Business News. She is an avid reader and writer of Business and CEO Magazines and a rigorous follower of Business Leaders.
« Facebook’s Internet.org Announces Free Limited Web Access In Zambia
‘An Ethereal Lotus Building Standing on Water’ by Studio505 Blooms in China »
Leave a Comment
Close