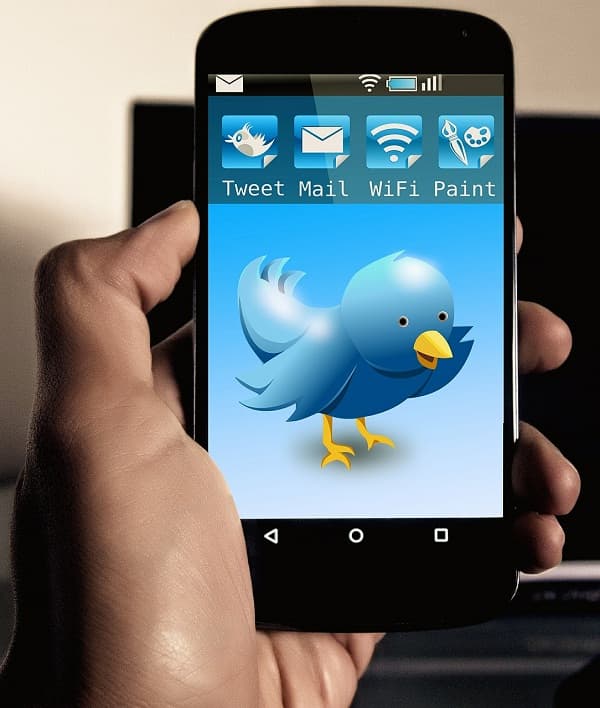 Twitter with the help of payments processing company Stripe Inc. unveiled a new set of tools aimed at connecting retailers and brands to sell items on their platforms and on e-commerce apps.

Twitter — with the help of payments processing company Stripe Inc. unveiled a new set of tools aimed at connecting retailers and brands to sell items on their platforms and on e-commerce apps including ShopStyle and Spring.

San Francisco-based Stripe introduced the service called Relay that allows merchants sell products through a buy button that developers can easily place inside their apps. The buy buttons enables shoppers to buy a product and enter payment and shipping information without leaving Twitter’s platform.

Lately, Twitter has been struggling to add more audience and its number of monthly average users in July grew at its slowest pace since it went public in 2013. The micro blogging site’s adoption of Stripe’s new product Relay is expected to help Twitter further dabble in e-commerce and generate revenue through its buy buttons.

Many Twitter users say they purchased an item specifically because of what they saw on the micro blogging site and as mobile and social media are growing, consumers are going to discover and transact right in the apps where they spend their time every day,” Nathan Hubbard, Twitter’s head of commerce, said at a launch event in San Francisco, where both companies are based.

Stripe, which makes software that helps businesses accept different kinds of payments on websites and in apps, counts InMobi, ride-sharing app Lyft, grocery-delivery startup Instacart and e-commerce platform Shopify among its clients. More retailers will be added in the future. Stripe has so far created more than 4 million product listings for Relay.

The payments company’s new Relay product functions as a universal sell button for retailers, allowing companies to list products in a single place and sell them directly on Twitter as well as other e-commerce platforms.

A pleasant shopping experience is important to online retailers as they often blame the high rates of unfinished or abandoned online sales on the tedious process of re-entering payment information. Almost two-thirds of mobile shopping carts are abandoned before the transaction is completed Stripe’s chief executive and co-founder, Patrick Collison said.

Stripe is expecting more commerce moves online and to smartphones, so consumers would want to buy products directly from a few of their favorite apps rather than click through retailers’ own websites. Last year, Stripe has partnered with Twitter as well as Facebook and Pinterest to create simple-to-use buy buttons on their sites.