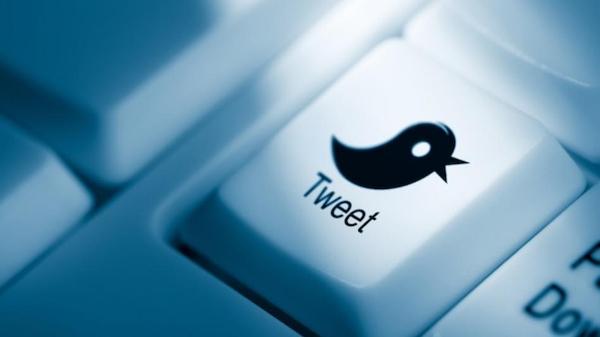 After Facebook nailed it for three consecutive years, Twitter, the brief messaging social network, has reached the top spot within the tech industry on Glassdoor’s annual record of the best places to work during its debut on the site’s rankings. The rating company unseated Mark Zuckerberg’s social network which fell behind LinkedIn to the third place on the 2014 awards list. Furthermore, Twitter also placed second overall within firms with at least 1,000 employees, behind Bain & Co.

Glassdoor recollects company ratings from job seekers and employees to share on its webpage. Every year, it analyses the ratings of the companies that have at least 50 reviews on the site and evaluates them based on a proprietary scale that considers everything, from evaluations of top management to work-life balance. For instance, according to Glassdoor chief executive Robert Hohman, the brief messaging social network scored a home run after its employees wrote about their respect and admiration for the company’s culture. The reviews underscored that chief executive Dick Costolo centers his attention in training good managers at the firm, organizing a quarterly management training course himself in order to promote a culture of accessibility, transparency, and authenticity. Hohman acknowledged that thanks to Dick Costolo’s leadership, among other aspects, Twitter employees consider that their work has a global impact.

About Facebook’s slight fall, Hohman noted that the worldwide social network is struggling a bit with its size and it is starting to lose its scrappy startup feel, especially since it is maturing and some of its earliest employees are moving to new projects. This process is normal for a post-IPO company, he said. About the rest of the companies considered in the Glassdoor’s annual record of the best places to work, it is outstanding that 22 firms out of 50 are tech companies, which include Twitter, LinkedIn, Facebook, Google, the software firm Interactive Intelligence, and the travel site Orbitz; all placed in the top 10 of the overall list. Hohman explained that Glassdoor’s data shows that tech companies are successful for three main reasons:  Employees in this kind of companies are more likely to perceive that their work has a global impact; the tech industry tends to create iconic leaders, and those who work there enjoy good bonuses.

The brief messaging social network triumph was not the only surprise in Glassdoor’s annual record of the best places to work, Hohman highlighted that eBay made the list for the first time, occupying the 21st place in tech companies and 49th place overall. The main cause of its success, he explained, is that employees consider that working there provides them a good work-life balance and that they are excited about the company’s ongoing push for success on mobile devices.