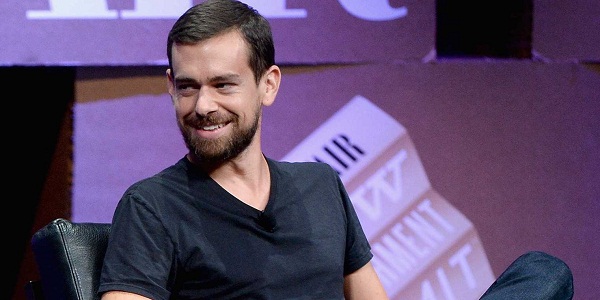 Twitter laid off up to 336 employees across the company on Tuesday, as the social network plans to revive growth and streamline its operations.

The layoffs announced could equate to about 8 percent of Twitter’s workforce of 4,100 people. The cutbacks, mainly in the company’s engineering and product functions, come a week after co-founder Jack Dorsey took over as permanent CEO.

This is Dorsey’s first major business move since taking over as the permanent chief executive on October 5. The company hopes that Dorsey would be able to rectify problems that have decelerated user growth at the messaging service and aggravated an uninterrupted cycle of financial losses.

Lowering costs can enhance profits but at Twitter, it has increased uncertainty about the future, the company’s pursuit of faster growth and its ability to lure a larger audience.

In a letter to Twitter employees, Dorsey said that a more streamlined company will result in more products rolling out at a faster pace. He emphasized that engineering will move much faster with a smaller and nimbler team.

Twitter’s manpower has nearly doubled over the past two years, hampering efforts to turn a profit for the first time in its nine-year history. Since Dorsey and his partners began the service, Twitter has lost nearly $2 billion.

Twitter disclosed its revenue by estimating that it will hit or slightly exceed its previous target of $545 million to $560 million. The official results are expected on Oct. 27. The stock gained 99 cents, or 3.5 percent, to $29.74 in midday trading Tuesday.

Dorsey admitted that Twitter is too confusing for a lot of people to use, turning off new users at a time when other social media services such as Snapchat and Facebook’s WhatsApp have gained immense popularity.

As part of its turnaround plan, Twitter launched a new feature called Moments last week that packages commentary, video and images about major events that have captured people’s attention. The work on Moments started while Dorsey’s predecessor, Dick Costolo, was still Twitter’s CEO.

Twitter’s expenses through the first half of the year surged 44 percent to $1.2 billion. The company’s revenue totaled $938 million during the same period.

The streamlining of operations will cost Twitter $10 million to $20 million, primarily to pay for employee severance packages. The accounting charge for the restructuring is expected to be lower, ranging from $5 million to $15 million, according to a filing with the US Securities and Exchange Commission.

Anna Domanska
Anna Domanska is an Industry Leaders Magazine author possessing wide-range of knowledge for Business News. She is an avid reader and writer of Business and CEO Magazines and a rigorous follower of Business Leaders.
« Can CEO Jes Staley save Barclays PLC?
JetBlue moves forward with free Fly-Fi, to offer free Wi-Fi on all flights by 2016 »
Leave a Comment
Close