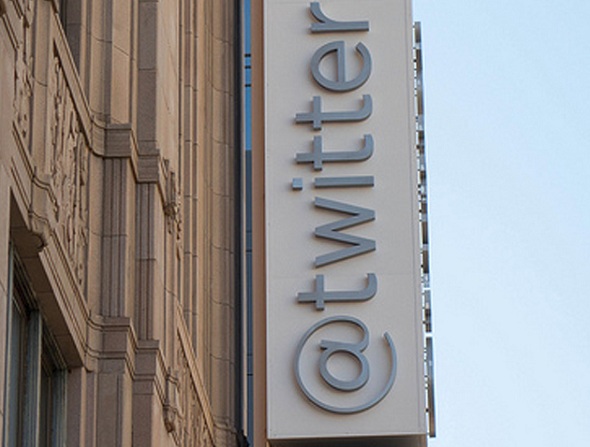 TwitPic, a photo and video sharing service announced that it is getting acquired by Twitter. The deal will give Twitter ownership of its expansive photo archives and the TwitPic domain which was set to shut down on Saturday.

TwitPic added that the deal meant that the users will continue to have access to their photos and other data on TwitPic.

TwitPic service allowed users to share their images on Twitter. The service was launched in 2008 as a third party app for the purpose of image and video sharing on social networking website but the website began losing its significance and became more or less irrelevant when Twitter launched the service to upload photos directly in 2011.

“We weren’t able to find a way to keep TwitPic independent”. “However, I’m happy to announce that we have reached an agreement with Twitter to give them the TwitPic domain and photo archive, thus keeping the photos and links alive for the time being. Twitter shares our goal of protecting our users and this data. Also, since TwitPic’s user base consists of Twitter users, it makes sense to keep this data with Twitter.”

As part of the move, the iOS and Android TwitPic apps have been removed from the App Store and Google Play and are no longer supported. The TwitPic site will be read-only, and users can still delete content if they want. Users can also easily download their photo collections but they will be unable to upload new pictures. Besides that, the option to export data from an account is still available, and this is something users might want to take advantage of.

Twitter’s announcement of acquiring the TwitPic domain and photo archive follows what has been a chaotic two months for TwitPic.

In September, TwitPic announced that it is shutting down after being involved in a trademark dispute with Twitter regarding the name TwitPic. Two weeks later, Everett announced that they had found a new acquirer but it was later announced that the deal couldn’t be finalized leading TwitPic to backtrack and announce its impending closure shortly after.

TwitPic founder Noah Everett used the announcement as a final farewell, stating in his blog post that “I want to say thank you for allowing me to be a part of your photo sharing memories for nearly seven years. It has been an honor.”

Anna Domanska
Anna Domanska is an Industry Leaders Magazine author possessing wide-range of knowledge for Business News. She is an avid reader and writer of Business and CEO Magazines and a rigorous follower of Business Leaders.
« Is Digital Age Burying the Advertising Industry?
India basking in Spotlight after SoftBank invests $837 Million in eCommerce »
Leave a Comment
Close