Adding to its growing list of data companies, the popular micro blogging site Twitter announced on Tuesday that it acquired social analytics firm Gnip to enhance the information it is able to provide to advertisers and businesses. The financial terms of the deal weren’t disclosed. 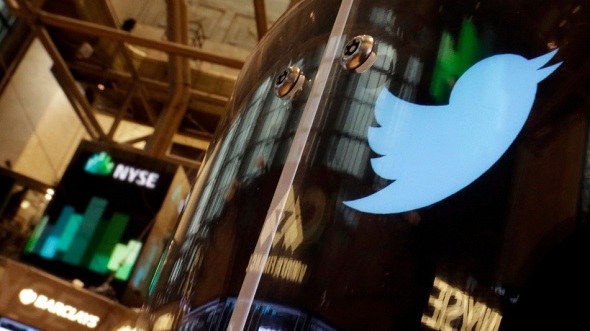 Twitter has already worked closely with the Boulder, Colorado-based company to gain insight on user-generated data for the past several years. Gnip was Twitter’s first data partner, which means it was the first firm to have access to the company’s firehose, the place to find a steady surge of tweets generated every second by Twitter’s 241 million monthly active users.

Gnip originally founded in 2008, is the world’s largest social data provider. It filters bulk data from sites, which is then analyzed on opinions that users have on products or services and then the data is sold to news organizations and universities for research and most importantly ad agencies and other clients to target those potential customers. The company claims to have delivered more than 2.3 trillion tweets to customers in 42 countries. Gnip also deals with other social media sites on data collection, such as Facebook, Google+, Tumblr, YouTube, WordPress, and Foursquare.

Twitter’s buyout of Gnip shows an increasing need for such a service. The deal not only makes the social media giant more appealing to investors, but allows Twitter to have a tight control and understanding on how the millions of tweets are analyzed and delivered to advertisers. With this acquisition, Twitter can now look forward to drop the middleman and directly focus on business with advertisers and other companies.

Moreover, the deal will likely prove very profitable for the social media service by giving it more control over the monetization of its data, which has by large relied on ad revenue and data licensing so far. Twitter earns only 9% ($70 million) of its total revenues from data licensing, but given the demand for analytics and the advantage of insights from real-time social information, the company can increase profits by monetizing the data generated on its platform.

The world’s biggest car companies are on track to lose production of 7.7 million vehicles in 2021. The forecast advices automakers on supply chain and other issues.
24 hours ago