Twitter acquires Periscope for slightly less than a $100 million 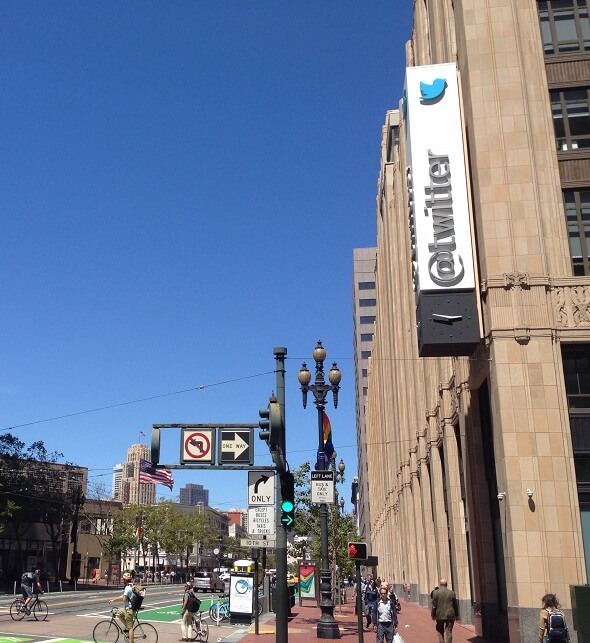 According to people familiar with the deal, Twitter has acquired the yet-to-launch live-streaming application, Periscope which is still under its beta testing. All of this was done in the most discreet fashion ever.

Periscope is not the first pre-launch startup Twitter has taken over. In 2012 Twitter acquired another pre-launch start up, Vine, when Jack Dorsey introduced the startup to Twitter. Today, however, twitter allows it to operate as a standalone application.

A month ago, it acquired Periscope which proves to be another expensive investment for the deal was settled in cash and stocks, although favoring cash more.

Even though the exact amount of the purchase is unknown, Business Insider’s sources assume it to be roughly between $50 million and $100 million.

Meerkat, another app which worked in a similar fashion as Periscope, allowing twitter users to post live videos from their phones to their twitter timelines, took off from the market for reasons not particularly known to the wider public. Will Periscope kill Meerkat? Only time will tell.

Since the 1990s, internet users have been aphorizing the idea that it is not rocket science to become an internet star overnight. The founder of Pseudo.com, Josh Harris who is a dot com millionaire today, came up with a simple way of allowing users to become digital VJs, the idea that was later redefined by Justin.TV. Sadly, while it gave birth to Twitch, which was then sold to Amazon for a billion dollars, Justin.TV was a flop.

The Periscope procurement will probably offer an alternate use case but thousands of attendees, including journalists and businessmen used Meerkat at the Apple Watch event on Monday, to post live videos on their twitter accounts. Although , Twitter’s six second video sharing platform and the new acquisition, Periscope have a lot of features to offer in terms of sharing saved videos on twitter, they seem to miss the idea of sharing ‘live-streamed’ videos.

Reports of this news first came from Business Insider. While Periscope chose not to respond to requests for comments on this matter, Natalie Miyake, a Twitter spokeswoman also refused to make any statements on reports of the acquisition.

The fact that Periscope was still in its beta version, did not appall Twitter. The reason for this is that about four months ago, select users from the Twitter’s corporate development team such as Jessica Verrilli who happens to be good friends with Periscope’s co-founder Kayvon Beykpour, started beta testing the app. This lead Twitter into believing that it should not be perilous to buy the pre-launch startup.

While the designers haven’t reported yet when Periscope will be accessible in the App Store, one thing is sure: It will come across a lot of inquisitive takers when it finally gets launched.

Anna Domanska
Anna Domanska is an Industry Leaders Magazine author possessing wide-range of knowledge for Business News. She is an avid reader and writer of Business and CEO Magazines and a rigorous follower of Business Leaders.
« Solar Impulse pilots takes off for flight around the world
Samsung Milk Music Now Available on the Web »
Leave a Comment
Close