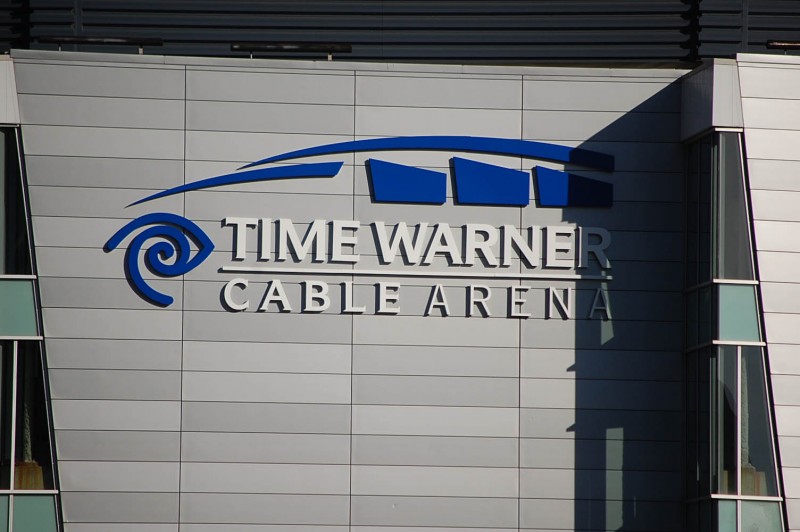 TWC Q3 earnings are better than what analysts had expected it to be. The third quarter earnings of the company were able to adjust profit as more high-speed internet customers enrolled in. Charter Communications Inc. will soon acquire TWC (Time Warner Cable).

The unexpected profit in TWC Q3 earnings is the result of new subscribers that have subscribed themselves for services by Time Warner Cable. 232,000 customers have been subscribed in the third quarter as compared to 172,000 customers in the second quarter.

The analysts were expecting almost 191,000 additions.

In last three months, the company has lost almost 7,000 video subscribers, which is better than second quarter when it lost 45,000 subscribers.

Losing subscribers has become a common problem for cable companies these days, as subscribers shift to more flexible and cheaper live streaming services provided by giants like Amazon, Hulu, Netflix, and many more.

TWC Q3 earnings report states that earlier this year, the shareholder’s net income owing to Time Warner Cable dropped at $1.53 per share from $1.76 per share. The company earned $1.62 on each share if we exclude the items, which surpassed the expectations of analysts who were expected it to be $1.57 per share.

Charter Communications Inc will buy TWC in a stock and cash deal of $78.7 billion in order to beat its nemesis the Comcast Corporation. The deal will be sealed by the end of December, 2015.

It seems that TWC Q3 earnings will give a positive boost to the upcoming merger as the segment for business services remains the major focus for driving growth within the organization.