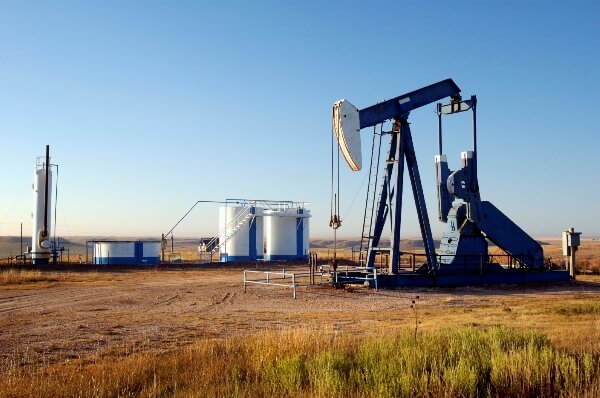 Can you think of all of the changes along your business or career since 1995? For sure many things have changed; it’s a long time period when it comes to business. This is the exactly same period that took U.S. oil production to accomplish same level of affectivity as it had in 1995. Everybody calls it milestone; turning point, surely it is if we look just few years back, but it’s more like achieving something U.S. oil production already had. It is like reviving the old glory, the great thing that happened to make it possible is the fact that oil production exceeded net imports, first time after 1995. It is a big deal for United States for many reasons, but for sure the one that is obvious at the first glance is prove that steps taken in last decades in order to enable States to achieve energy independence are showing their results.

So what lead U.S. oil production to reach the turning point?

U.S. oil production has been actually booming since 2008, but seems like around 5 years was the time necessary for oil production to exceed oil consumption. There were several factors that lead to this change, but converge of two trends influenced a lot; first of the trends is domestic oil production being at 24-year high whereas another trend has foreign oil imports at 17 years low.

Boom of production didn’t take place over night and changes in drilling part of the production included some time ago, brought quite changes. When starting with the combination of horizontal drilling and hydraulic fracturing that extracts oil by blasting water mixed with sand and chemicals underground to break apart shale rock, producers were able to unlock oil previously trapped in layers of shale rock. This was a big change for the amount of oil produced in states like Texas and North Dakota, consequently enchasing the overall production.

Reaching the milestone for U.S. oil production has also a lot to do with the fall of consumption of oil, so it is more like combination of higher production but the lower consumption as well. Obviously high prices of gasoline also brought something good, high prices made people spend energy in more rational way. The White House finds that they also have a big credit for the change, pointing out President Obama’s near-doubling of fuel-efficiency standards for new cars and light trucks by model year 2025, followed by President’s Spokesman Jay Carney explanation that fuel-efficiency standards has lowered both energy use and carbon pollution.

There are sometimes things that sound too good to be true, so of course first thing that comes to your mind here is; how long are glory days going to last? Daniel Weiss, director of climate strategy at the Center for American Progress, a progressive-oriented research group offered some solution “It’s essential we continue to cut our oil use via modern, more efficient vehicles.” And continued: “We must also grow investments in cleaner, non-oil-based transportation, including electric vehicles and public transit.” Obviously something like fuel-efficiency standard can make a difference.

Next thing that brings doubt when talking about long term positive situation for U.S. oil production might be the report that gas prices are falling. If people are about to go back to old habits when it comes to use of gas, consequently oil, than new amount of produced oil probably won’t be enough to exceed the oil usage and this turning point might become thing of past.