According to a prediction by the International Finance Corporation (IFC), the country of Turkey is likely to raise around $28 billion for renewable energy resources. The predictive report claims that the investment for such a project will be raised by the year 2020. Apparently, the reason behind this prediction is that Turkey has always been known for its abundant production of energy resources. As a result of this, companies from all over the world are eager to invest over here. The IFC is a part of the World Bank Group.

Turkey holds the position of an energy importer and has high aims of increasing the overall production of renewable energy resources. This results in the increased use of renewable energy in place of electricity production. In accordance with such various factors, Turkey is a potential investment in the clean energy sector by interested companies.

Details about the investment in the renewable energy resources

The predictive report is a part of the Anadolu Agency’s compilation from the IFC. This is known as the “Climate Investment Opportunities in Emerging Markets” report. Turkey will receive $27.7 billion in the form of investment for the renewable energy sector. The company has potential investors who are showing immense interest in the project. Successful completion of this investment is of utmost importance for the development of the renewable energy sector in Turkey. The amount $18.6 billion is for the new green buildings. This is in order to keep up with the pace of urbanization and industrialization in the country.

Out of the total amount, $16.4 billion is for wind energy, $7.4 billion for solar energy, $3.4 for geothermal, and $560 million for the hydroelectric field. Apart from these investments, there are different projects which come under the scope of the environmentally friendly developments in Turkey. Notably, an investment worth almost $47 billion will be in projects like transportation infrastructure, waste management, and green buildings.

In addition to this, there will also be noteworthy investments in the transportation sector which is one of the fastest growing fields of Turkey. For this project, there will be investments worth at least $24 billion to enhance low carbon transportation by 2020. Moreover, there is an expectation of $4.4 billion investment in the field of waste management. 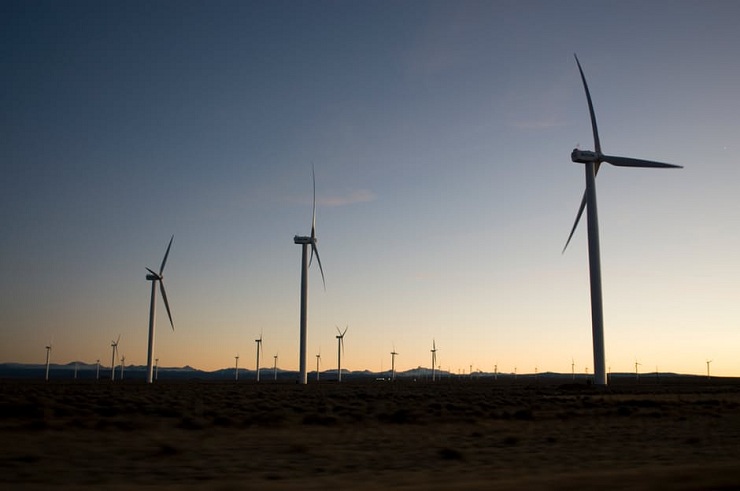 Turkey will raise around $28 billion for renewable energy resources.

According to the report by IFC, the growth of Turkey in gross domestic product has left many countries behind. This progress is despite the recent political events which took place in the country. Such a scenario has raised the interests of the investors in Turkey’s energy efficiency.

Also, the country is currently stressing on the creation of a more sustainable environment. This will take place by various factors like the dissemination of electric vehicles for transportation to reduce the pollution level. Reports suggest that on the basis of such plans, there will be more eco-friendly investments in terms of transportation.

Moreover, Turkey plans to substitute 37 percent of its electricity generation with renewable energy resources by 2023. The IFC claims that the nation is gradually moving forward to achieve this goal. In reference to this aim, the plan consists of building an additional capacity of 20,000 megawatts of wind energy. In this case, production of 5,000 megawatts of solar energy will take place along with 600 megawatts of geothermal energy.