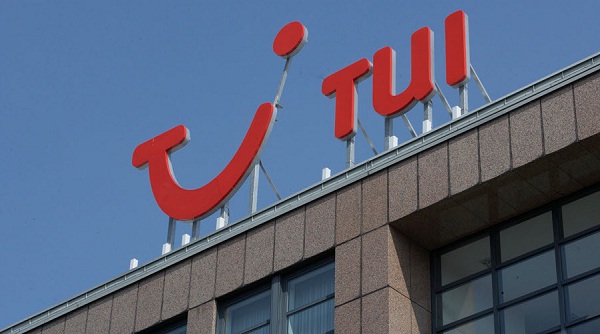 TUI Travel informed that it started merger negotiations with its German parent TUI AG. The merger is aimed at cutting costs and focusing mainly on tourism. Analysts estimate that the merger could bring as much as €100 million in savings. News on the merger talks between TUI Travel and TUI AG sent UK-listed comapny’s shares up approximately 4 percent, while shares of the German company jumped approximately 9 percent.

On the 15th of January, the merger negotiations between TUI Travel and TUI AG were confirmed. However, it was underlined that they were at an early stage. UK-listed TUI Travel, which is 56.4 percent owned by its German parent TUI AG, categorically denied that the companies were planning a reverse takeover. According to TUI Travel, a possible agreement would take a form of  a nil premium all-share merger. As it was highlighted by the independent directors, “Discussions are on the basis that any such combination, if effected, would be achieved not by a reverse takeover but by means of a nil premium, all-share merger.”

For some time, TUI AG’s investors, including Alexei Mordashow and John Fredriksen, who own a 25 percent stake and 15 percent stake respectively, have been encouraging the two companies to reduce costs by simply merging.

The German parent TUI AG must make a firm merger proposal by the 13th of February, according to the statement. As of yet, TUI Travel is the Europe’s largest tour operator which was created about 5 years ago by merging TUI’s travel businesses and First Choice which was founded back in 1973.

According to latest data, TUI Travel accounts for the entire tour operating business of the group, while TUI AG is the owner of hotels and resorts, luxury cruise operations, not to mention a 22 percent stake in the container shipping line – Hapag-Lloyd. TUI AG wants to improve its structure and organization and focus more on tourism especially after completing the partial sale of its stake in the container shipping line.

Possible outcomes of the merger

Just on the 4thf of January, TUI Travel informed that it saw an increase in operating profits for the year ended on the 30th September 2012. According to released data, the company especially enjoyed strong performances in the UK, Nordics, Belgium and Canada. The announcement of the merger talks comes after the release of the optimistic figures, yet the combination of the two companies has been expected and anticipated for a while.

The merger of TUI Travel and its German parent TUI AG is expected to bring more than €500 million in savings, according to companies’ estimates. However experts are more careful when it comes to calculating possible savings and they are more convinced that TUI Travel and TUI AG would see savings of approximately €100 million.

Analysts note that the structure of the two companies is “not optimal.” Therefore the merger of TUI Travel and TUI AG is mainly aimed at reducing costs and tax savings as well. Yet there are investors who are afraid that the possible combination of the two companies would vastly reduce the significance of the German operations. One source familiar to the matter, however, underlined: “The idea is to bring two companies that operate in the same industry together. It is a story of synergies.”