Truth about Oil & Gas Prices and the Economy 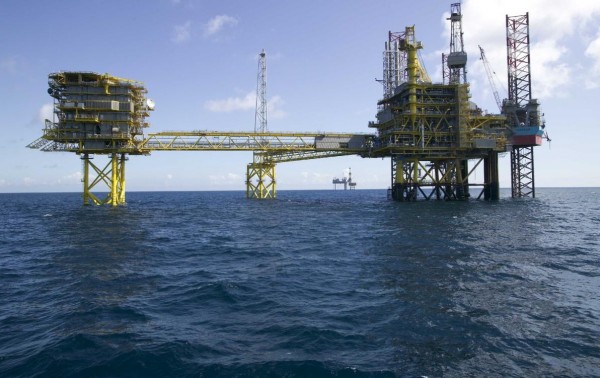 Oil and gas prices have been going up, and the whole thing continues to take up an important piece of the spotlight. Because we know that the average gallon of gasoline is hovering around $4, it is considered that either some left-wing conspiracy must be promoting alternative energy or proofing that is enough to develop our own resources, according to the right wing claims.

Crude oil is at the heart of this debate, because it accounts for 72 percent of what people are paying for at the pump, and since it’s a globally traded good, it will be considered as the biggest global factors that drive oil. And to generalize everything, when prices for anything go up, we like to blame others. Well, it is perfectly natural in doing so. Blaming others is actually true and that’s not your fault.

A closer look at rise in oil prices

Now, let’s take a closer look at this. There has been a decline in the overall petroleum usage in the U.S. ever since it peaked in 2005, and more oil has been produced than there had been since 2003. Imports fell from 60.3% of petroleum product supplied in 2005 to 45.1% in 2011. So if the production is more and usage less, can it be possible that we are driving up the price of oil?

In 1998, the total number of automobiles produced in China was just 1.56 million, and by 2012, deliveries of passenger automobiles have reached 2.37 million per month. Analysts have been revising 2015 forecasts of China’s crude-oil consumption to 13.6 million barrels per day, a level that is triple since 1998.

However, China isn’t the only growing source of demand. There was 40 percent growth in the oil consumption in India from 2001 to 2009, and other emerging markets around the world are more than making up for any reduction in demand from the U.S.

To be precise, the possibility for conflict with Iran might be the sole reason for higher oil prices. However, this hasn’t affected supply very much, though, since Saudi Arabia has said it would fill any gap left by the Iran oil sanctions. But, there’s a risk factor in traders’ minds. As long as there’s tension in the Middle East, oil will reflect it.

Production of oil has increased at an impressive rate over the past seven years in the U.S. and there’s a price mystery in effect here. If oil prices go down, drilling in shale and deepwater becomes less profitable, and domestic production goes down. Companies such as Kodiak Oil & Gas and Continental Resources, drilling in shale, are finally starting to make some real money, because prices are high, and if oil did get low enough for us to enjoy $2.50-per-gallon gas, their profits would dry up and production might stop.

However, the truth is that the U.S. does not have enough oil to make a significant difference in the global oil market. If oil prices went down noticeably, the sources of oil would prove less profitable, and a reduced production would be seen in any case.