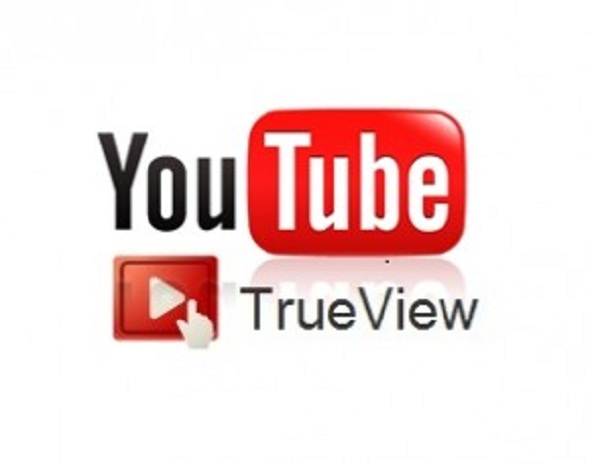 Google on Thursday announced that it is introducing a new feature to its YouTube video ad offering that allows viewers to shop from the video ads they are watching.

The new feature, called TrueView for shopping essentially lets advertisers easily list several of the products they are selling alongside or within their video ads. The desktop and mobile feature will be rolling out over the next few months.

Users can shop by tapping on a banner in the video ad. It will also showcase a list of individual product cards beneath the video ad overlaying videos with information on their brand, playlists and links to their websites on their videos. This will direct viewers to a place where they can buy the product.

The new feature consolidates with existing ad products, according to a blog post from Google. Rather than manually connecting individual items and ads, advertisers can automatically add product links.

Google is essentially taking the technology and infrastructure it developed for shopping and allowing advertisers use it on YouTube.

With TrueView ads, which Google launched five years ago, the company only charges advertisers if users watch an entire 30-second ad without skipping. When it first launched cards, it started charging either for a click or a complete-view, and that pricing structure will remain the same with the new feature.

However, YouTube believes the greater emphasis on this shopping element will make its ads much more effective. If more users are clicking, advertisers might be more interested in buying YouTube ads in the future. That could potentially result in a huge boost in Google’s overall revenue.

In the past, advertisers had used annotations to make their videos interactive. However, they didn’t work on all screens and users didn’t actually know what to expect, YouTube product manager Avi Fein said in an email. So with cards and TrueView for shopping the company created a very consistent experience that created a more engaging and interactive format for users, he added.

In addition, Google also highlighted that consumers are using YouTube to help them make shopping decisions more than ever.

Currently, there are over one million channels on YouTube focused on product reviews, and views of those videos have grown 50 percent year on year. That growth is seen on brands too. Wayfair reported as much as a three time increase per ad impression over YouTube’s traditional video ads. Sephora said it saw an 80 percent increase in user’s consideration of an ad and a 54 percent increase in user’s ability to recall the new ads.

Anna Domanska
Anna Domanska is an Industry Leaders Magazine author possessing wide-range of knowledge for Business News. She is an avid reader and writer of Business and CEO Magazines and a rigorous follower of Business Leaders.
« Cyberattack affects 1.1m CareFirst Customers
A Hong Kong-Based Company is using People’s DNA with an intend to shame them for littering in public »
Leave a Comment
Close