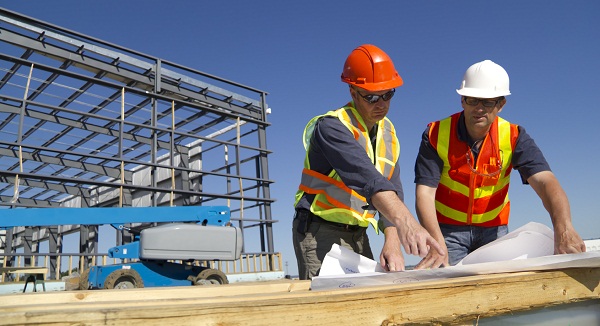 On the 4th of February, Markit and the Chartered Institute of Purchasing and Supply informed that the UK construction PMI in January was 48.7, unchanged from the reading for the last month of 2012. The result did not meet an analysts’ estimate of approximately 49.2 for the month. Certainly, the reading of the Markit purchasing managers’ index, which is based on a survey of construction companies, was a disappointment as it did not show any change in output.

The newest UK construction PMI showed that the sector had faced many challenges in the first month of the year. But as it was underlined, the sector also witnessed improvements in several areas. For example, the Markit’s survey showed that activity on housing projects grew to 47.1 in January from 43.1 in December. In addition, the reading for commercial projects jumped to 50 in January from 47.9. Moreover, confidence improved as construction companies decided to employ more workers for the first time in few months.

Tim Moore, economist at Markit, commented on the Monday’s results, underlining:  “January’s survey results are yet another indicator of the severe underlying fragility across the UK construction sector, with output failing to rise in any of the three monitored sub-sectors for the first time since last summer. Snowfall at the start of the year may have disrupted output to some degree, but unfavorable weather outside is clearly far down the long list of difficulties afflicting construction companies at present.”

The UK is facing a risk of a triple-dip recession as the economy shrank in the final three months of 2012 and the reading of the UK construction PMI for January is not comforting at all. Weak numbers were driven mainly by sluggish demand and a lack of new projects, not to mention harsh weather conditions.  On the other hand, a survey on manufacturing activity, which was released on the 1st of February, showed that the sector grew as domestic orders increased.

Despite the weak UK construction sector reading for January, sector companies are looking at the future with hope. The construction companies are more optimistic and believe that they will see boosted activity in the sector in the next few months.