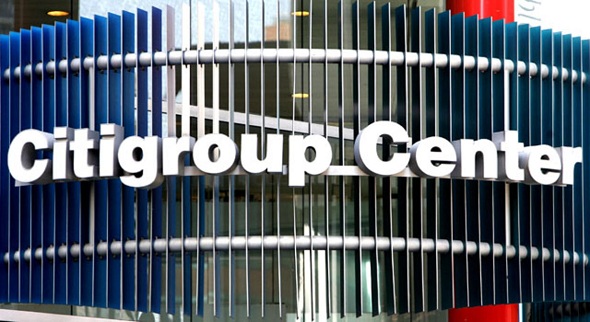 Citigroup Inc., the third-largest U.S. bank, that makes most of its income from overseas markets, has unveiled plans to pull out of consumer banking in 11 markets, as CEO Michael outlines strategies to simplify the firm’s international division and focus on profitable U.S. businesses to boost returns.

The sales of its businesses, a larger part of which as of now are in progress, are likely to be finished a year from now, the bank said in an announcement. The units will be shifted into Citigroup’s accumulation of unwanted assets due to reporting reasons in Q1’2015.

“I am committed to simplifying our company and allocating our finite resources to where we can generate the best returns for our shareholders,” Corbat, 54, said in the statement. “While we have made progress optimizing these 11 consumer markets, we believe our global consumer bank will achieve stronger performance by focusing on those countries where our scale and network provide a competitive advantage.”

The measures come a couple of years after Corbat stepped into Vikram Pandit’s shoes as the CEO, who made venturing into up-and-coming markets one of its core strategies. Since gaining control, Corbat has unveiled plants to terminate 11,000 employees and draw back from consumer banking in businesses with low returns including Turkey and Greece.

According to the statement announcing Citigroup’s exit from consumer banking, the largest international bank will bid farewell to Costa Rica, El Salvador, Guatemala, Nicaragua, Panama, Peru, Japan, Guam, the Czech Republic, Egypt and Hungary, in addition to customer-finance business in Korea. It will carry on with its liaison with coherent clients in those regions.

Citigroup further stated that its consumer banking division will still serve almost 57 million customers in 24 business that make up to 95% of its current income base. The bank hopes to finish its worldwide trimming by the end of 2014, depending on market conditions as well as regulatory approvals. Its decision to straighten its global footprint is quite optimistic, yet the bank needs to disclose more insights about how it could reinvest in key development domains.

Citigroup Inc.’s Manuel Medina-Mora, head of consumer banking and chairman of its troubled Mexico unit, is preparing an early departure, as per individuals with information of the circumstances. Details of his setting off, hasn’t been settled and could possibly alter, however, sources acquainted with the bank’s reasoning stated that he will leave or declare his exit as early as next year.

Medina-Mora’s exit from the bank, succeeds after a rough year witnessed by Citigroup’s Mexico unit, which goes by the epithet of Banamex. The unit was previously Citigroup’s pride, for uplifting the international bank through the 2008 financial crisis. The event also benefited Mora at gaining a mainstay to work his way up Citigroup’s corporate hierarchy, such that he was once viewed as a strong contender for CEO.

Citigroup on Tuesday revealed even more shortcomings at Banamex, reporting that it was closing down a unit that offered personal-security services for executives.

Citigroup said it had found that workers at the unit had shamefully offered services to individuals outside Banamex, and individuals with learning of the circumstances said representatives additionally had purchased audio files of unlawfully intercepted phone calls. Not long ago, Citigroup said Banamex had been hoodwinked in a claimed bookkeeping extortion by the oil-services firm Oceanografía which brought about a pretax loss of about $400 million.

The bank although never blamed Medina-Mora for those inconveniences. A majority of board members have pushed the 64-year-old Medina-Mora to resign. Surprisingly, CEO Michael Corbat and Chairman Michael O’neill have been advocating their support to him. However Medina-Mora had been informing associates that he was quite definite about an early retirement, as per individuals with learning of the matter.