Trian feels Comcast stock is undervalued and needs to be restructured for better performance.

Trian Fund Management LP, an activist hedge fund led by billionaire activist investor Nelson Pelts has bought a stake in the cable company Comcast Corp as it believes its stocks is undervalued.

Trian has purchased 20 million Comcast shares valued at roughly $900 million, amounting to a 0.4% stake in the Philadelphia-based company

“Trian believes Comcast’s stock is undervalued,” Trian said in a statement. “We have recently begun what we believe are constructive discussions with Comcast’s management team and look forward to continuing those discussions.”

Comcast shares have not performed well this year and have underperformed the S&P 500 Index too. 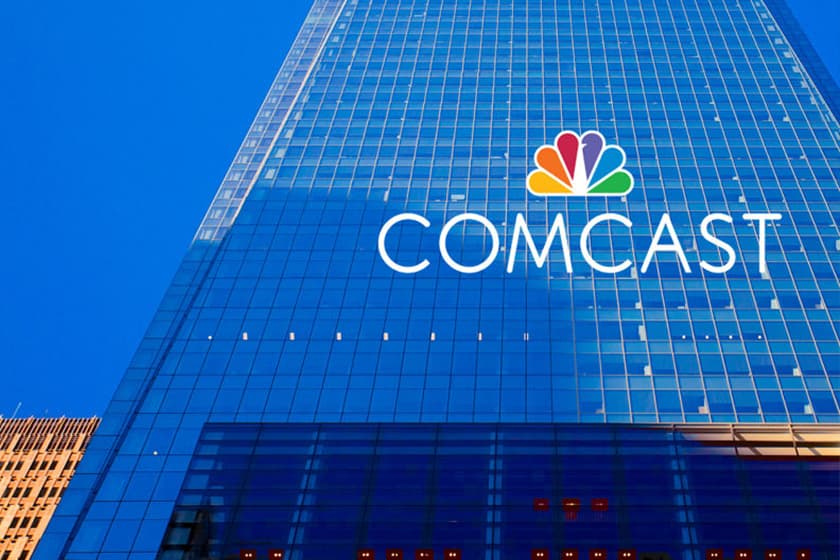 “Trian is known for encouraging changes at companies it targets, such as a breakup or sale of underperforming divisions or moves to improve efficiency and better use capital. It often seeks board representation and tries to avoid public spats, unlike some of its more pugnacious rivals,” says a Wall Street Journal report.

But Trian might find it difficult to bring about changes at Comcast as its chairman and chief executive officer, Brian Roberts, controls about one-third of the stock’s voting rights.

The pandemic and the general slump in media has had its effect over Comcast, although its broadband business has seen a good run in the same period.

Its media divisions, including NBCUniversal and the U.K.-based Sky, have suffered from declines in advertisement and other woes.

Sky’s business was heavily hit by the coronavirus pandemic, with revenue dropping by 16% in the second quarter as advertising revenue plunged by 43%. NBCUniversal’s revenue also dropped 25% due to no theatrical releases, the temporary closure of its theme parks and a sharp decline in advertising.

“Short of separating the business into two, which we have no reason to expect, we’re still not sure what it will take for the valuation gap to close,” he wrote. “Comcast is now quintessentially a value stock. And value stocks are out of favor.”

However, Moffett said Comcast’s broadband, pay-TV, and phone subsidiaries should do well and were a good bet. “The cable business is an infrastructure asset with steady growth and very high free cash flow,” he said. But he added: “I can’t imagine a shareholder that would disagree that this company would be valued more highly if it were separated into pieces.”

Trian’s stake in Comcast was confirmed in a securities filing, where it was disclosed that the company bought roughly 7.2 million Comcast shares by the end of the second quarter. The stake has since grown to roughly 20 million.

“We have recently begun what we believe are constructive discussions with Comcast’s management team and look forward to continuing those discussions,” Trian said.

Comcast’s acquisition of Sky TV, which it bought for $38.8 billion in 2018 has drawn a lot of flak from investors. The company got into a bidding war with 21st Century Fox, which ended in a blind auction driving up the price.

Comcast had earlier lost out to Walt Disney Co. for Fox’s entertainment assets, which sold for $71 billion.

Comcast’s broadband business is growing and the company expects its third-quarter subscriber growth to set a record. At a conference last week, Roberts said there will likely be more than 500,000 broadband customer additions in the period.

Last month, the hedge fund manager suggested that only aggressive monetary tightening or a collapse in the economy will do the trick. He stated that the markets will recover if the
20 hours ago