For Alberto Espinós and Lucas De Gispert, travel is life. Based in Barcelona, Spain, the duo traveled to top destinations like Thailand, Laos, Cambodia, and nearly 20 European countries as backpackers for authentic adventure.

On one trip to the South of Asia, after walking for miles in poor and worn-out footwear, the Espinós and De Gispert came to a shared conclusion: Adventure and shoes that make you comfortable go hand-in-hand.

In the summer of 2016, the two aspiring entrepreneurs came up with the idea of creating the perfect adventure shoe for backpackers. Minimalist travel is the mantra for backpackers who have very limited space and have to hold everything on their backs. It goes without saying that if you plan to go on a backpacking adventure, you’ll need a good pair of shoes that versatile enough. You would agree if you’ve ever had to leave your travel footwear out to dry overnight on a hotel balcony or pack them in a zip lock bag only to permeate the smell of marinated shoes all over your clothes.

When Espinós and De Gispert returned from Thailand, they spent months doing research to learn about the footwear frequent travelers rely upon. This brought to light a pain point all travel bloggers shared: they always needed to carry extra footwear and that translated into extra luggage. Based on their R&D, the two aimed to create footwear that would be as comfy as sneakers, and technical enough to get the traveler through hiking and off-road adventures, and water-resistance enough for water sports, and of course, stylish enough to appear in travel photos. 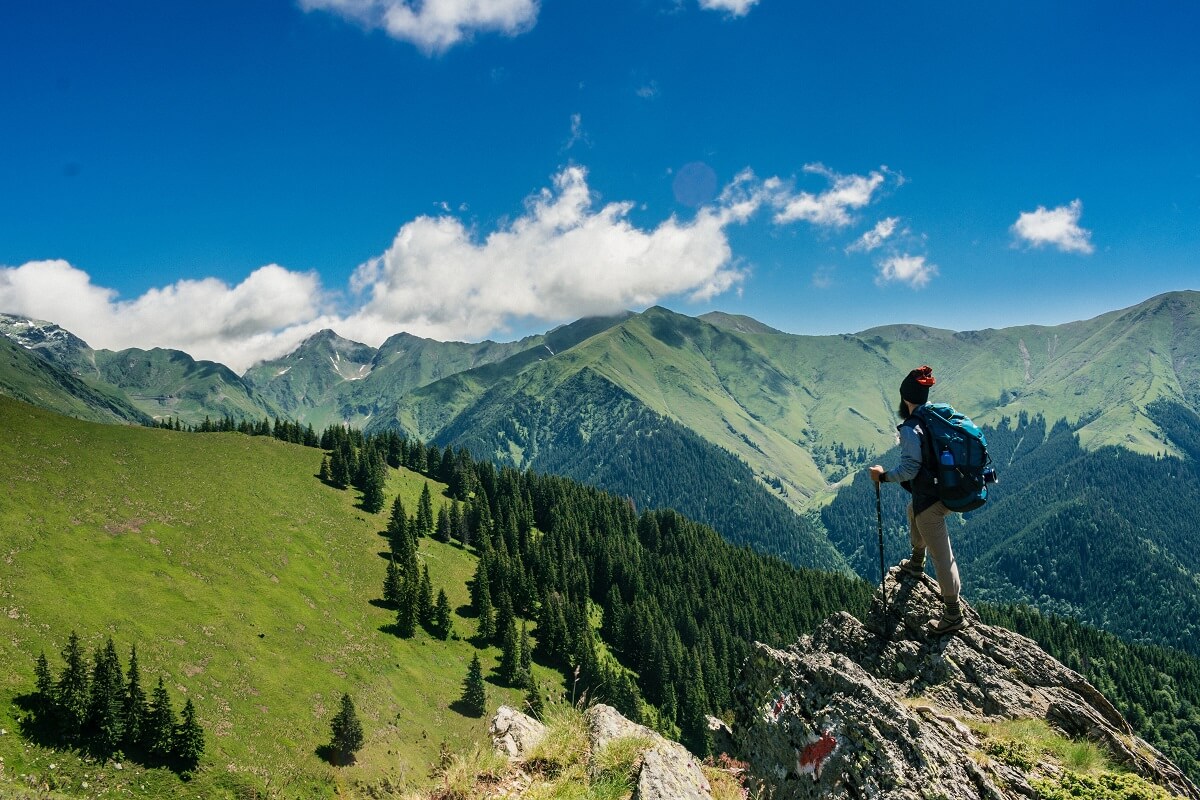 In early 2017, the two entrepreneurs founded Tropic, now Tropicfeel. They launched the first version of their sneaker together called Tropicfeel Monsoon owning to its water-resistant design. Neither had a background in product design or show design, so they traveled to Alicante, a Spanish city home to the country’s most famous footwear makers. There, they collaborated with master shoemakers and designers and built a prototype for their versatile sneakers in less than fourteen days. The prototype, however, was drab and not quite useful.

The two realized that if they wanted to make a good product, they would need professional help. Soon the entrepreneurs embarked on another journey to find a professional designer. Along the process, they worked with shoe factories and producers to find the right materials. With the help of the right people, they were able to get hold of breathable fabrics and slip-resistant rubber for the outsoles.

To launch a successful product, Espinós pitched investors to source startup funds. As a part of the process, he directed the investors’ attention to headlines such as “More millennials, Gen Zs want to travel than buy home, start family: Report,” “Wanderlust for millennials is about more than pleasure,” and “How Millennials are Changing the Travel Industry.” In no time, he was able to secure close to $5,000 in seed funding, along with an additional loan of $70,000.

In July 2017, the duo launched the first version of the tropic sneaker. Based on the initial positive responses the product garnered from the travel community they sold 1,500 pairs right away. That summer, they hired a full-time footwear designer and began working on building the next version. As a part of the process, they paid attention to user feedback to tinker around for the Monsoon 2.0, which included replacing actual laces for elastic no-tie laces, etc.

The result? Monsoon 2.0 weighs less than seven ounces, it’s vegan, and has a removable footbed along with an odor-resistant, antibacterial mesh structure.

To introduce the Monsoon 2.0 to a wider audience, the duo brought the product to the world’s most popular crowdfunding platform: Kickstarter. They launched their campaign in April 2018 and spent more than a year prepping for the big and exciting launch. Their efforts paid off and Tropicfeel’s initial goal of $14,000 was met in less than an hour when it reached $116,000 in 24 hours!

The duo never expected that kind of response. Tropicfeel had now made a deal to work with the same supplier as the big Spanish footwear brands, like Kelme, Desigual, and Munich. The kickstart campaign ran for six weeks and raised under $2.4 million in funding from 26,000 enthusiastic buyers.

Out of the 33,813 design-based products on Kickstarter, only 12,090 have been successfully funded. Out of these 12,090 products, less than a hundred has raised more than $1 million. Tropicfeel Monsoon 2.0 is the 16th highest funded project in Kickstart’s design-based products history. It is also the highest funded project to come out of Spain, and the highest-funded shoe campaign around the globe.

Christy Gren
Christy Gren is an Industry Specialist Reporter at Industry Leaders Magazine she enjoys writing about Unicorns, Silicon Valley, Startups, Business Leaders and Innovators. Her articles provide an insight about the Power Players in the field of Technology, Auto, Manufacturing, and F&B.
« Animal healthcare is in an economic boom
Purdue Pharma Bankruptcy angers claimants »
Leave a Comment
Close