The rise of U.S. Industrial Production

Top thriving Businesses In America: Prosperity Despite The Economic Recession

After seven long years, 12 countries collaborated together in order to score a deal, which facilitates exports from Made in America, while creating ample well-paid job opportunities for middle-class people in America. The Trans-Pacific Partnership is all about Economic Growth and Growth of Job opportunities in the US because it balances the structural field for American factories and workers. Furthermore, this deal proves to be an ace for American farmers, manufacturers, and ranchers by eliminating taxes over 18,000 from various nations that are placed on Made in America products. This offers our commodities at a cheaper price to overseas consumers, so that they will be excited to buy American products. 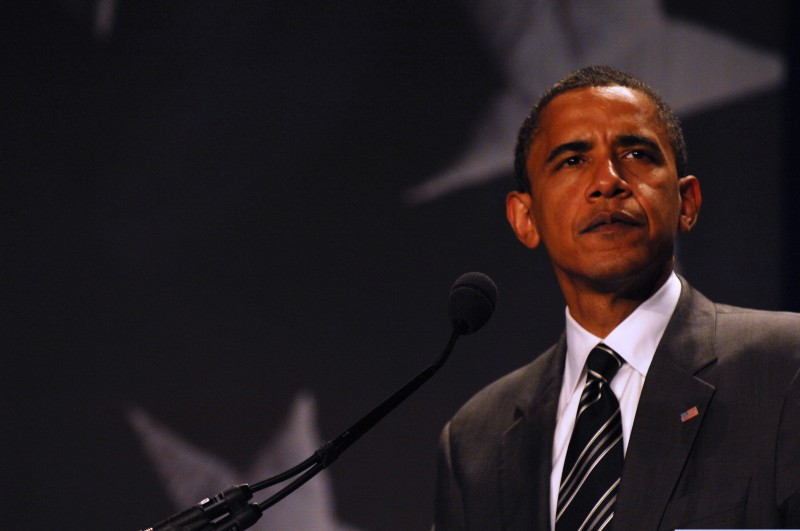 The United States of America needs more market economies to trade their products, as more than 96% of international clients live overseas. As the government is planning to take a fair initiative, the American factory workers can thrive for the best through their hard working nature. The present schemes for factory workers are at a disadvantage, with expensive American products, higher export barricades, and the lower worker standards.

Let us have a look at why this deal will come out as a bigger advantage source for us.

It involves the strongest compellable environment engagements for every trade agreements. American factories are regarded as “Earth’s cleanest.” This partnership will bring friendly competitors at a balanced standard. Due to this initiative, the rest of the countries too will be helpful in making this world a better place through clean factories and less pollution.

This will enforce a strong labor standard and trade agreement, which will give American workers a top priority that will include the elimination of forced, and child labor areas and lower wages. This will lead to a competition between Adult vs. Adult, rather than some Child labor company vs. Adult Company. American companies won’t be using child labor, ever.

The new initiative will wipe out interventions from the government completely, promoting open and free internet availability. This will enhance the flow of greater ideas, high-tech products, and information.

It will ensure that the world economy reflects our values and interests by making other countries play fair in terms of safer workplace culture, strong environment conditions, and a fair wage system that our country will set.

Trans-Pacific Partnership will provide a great strength to United States’ economy that is the groundwork of national security and a major source for our global influence. As jobs will boost in America, factories and organizations will strengthen, which will lead to a boost on global power and influence. We are already seen as the most influential and after this, we will be seen as the masters of fair and free trade.