Apple Is No Longer Worth One Trillion Dollars

As Fridays of the past month of every quarter are quadruple witching Fridays, they have witching hours also. The witching hour is the last hour of trading on these Fridays; when the stock options and stock indices expire. In this stock expiration event, investors get the rights to buy or trade underlying assets; but they are not bind to do so. 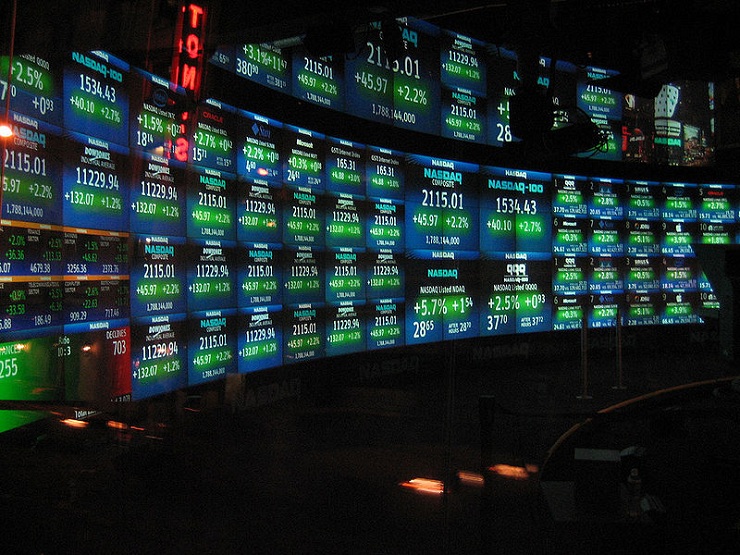 When transactions are done on large blocks of stocks; it can create temporary distortions in the prices; which can be profitable to arbitrageurs. The volume of trade is typically high on a quadruple witching day because stock-players and other traders close and roll out, or off-set positions of stock indexes.

However, the quadruple witching Friday this month saw a major sight in the stock market; with Bloomberg being the one to note it. On March 17th, a trader dumped Apple (AAPL) shares worth 9.24 million; during the opening session on Friday, in a single block trade. One share priced at $141 amounts to shares worth $1.3 billion.

As a consequence, the prices of Apple shares saw a decline of 0.1%. According to Business Insider, equity leaders say that this trade is not a bullish move in the stock market.

As this is an odd trade in the stock market; it is a possibility that the trader could be an insider of Apple; and that he could be having some insider information on the on-goings in Apple Inc.

Apple has a market value of about $738 billion; making it one of the most valuable companies. Reports on markets.ft suggest that price targets of AAPL shares will be around $145 per share. There is also a low estimate of $102 per share and $185 per share. Whereas, the median estimate on markets.ft shows that there is an increase of 3.58 percent; with the last price being $139.99 per share.

Apple Inc’s annual earnings in 2016 were estimated at about $8.31 per share. Apple has also reportedly mentioned earnings of approximately $3.36 per share in the first quarter of 2017.

The California company is company up with the next version of its flagship iPhone series; the iPhone 8. This can contribute majorly towards gaining an upward trend on AAPL stocks. Many finance and stock analysts are targeting an amount ranging around $150 and $185 per share for Apple Inc’s AAPL shares.