The self-driving electric car has a maximum range of 100 kilometers (62 miles) per charge and a top speed of 60 kph (37.2 mph). According to Toyota, the two-seat BEV was designed for drivers who primarily make short-distance trips. 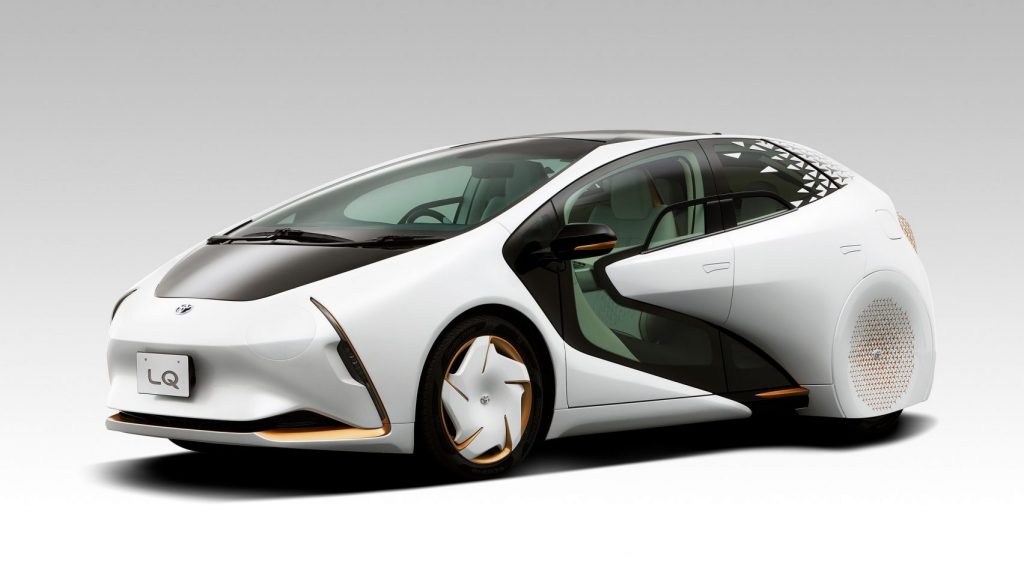 Toyota Electric LQ concept features an artificial intelligence personal assistant called ‘Yui,’ which is primarily designed to learn from the driver and deliver a personalized mobility experience. It can engage with the driver using interactive voice communications and in-seat functions designed to increase alertness and reduce stress by tweaking lighting, air conditioning, and fragrances. 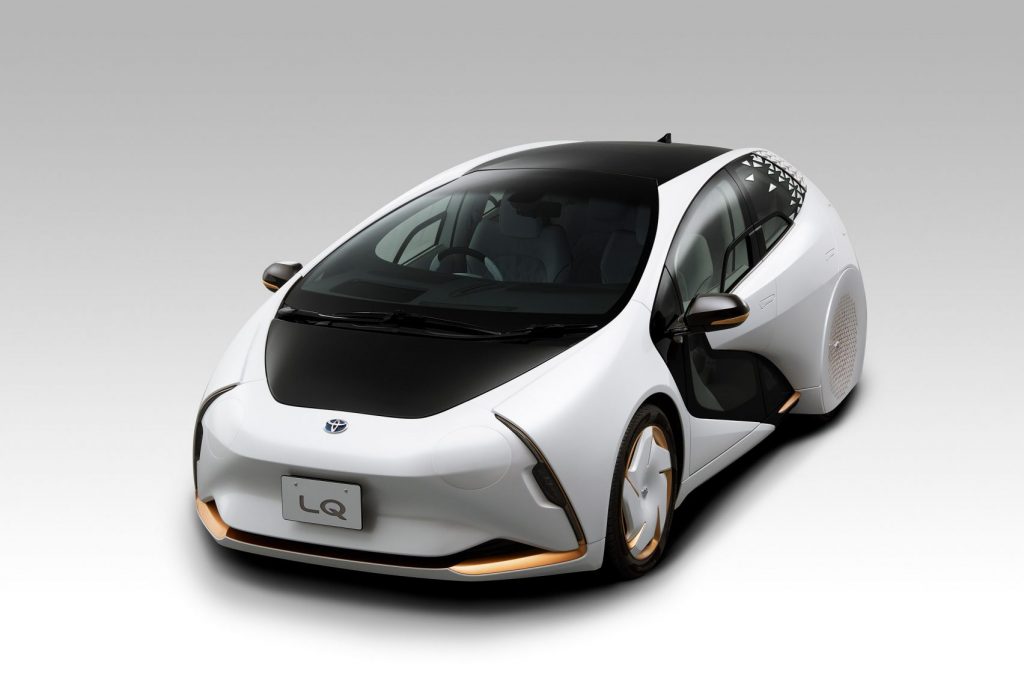 Yui can recognize when the driver is tired. To increase alertness, it would inflate the air bladder in the seatback to support an upright sitting posture and direct cool air from the ventilation system located in the seat. The AI is also designed to select and play music based on the driving environment and provide real-time information on topics of interest to the driver. 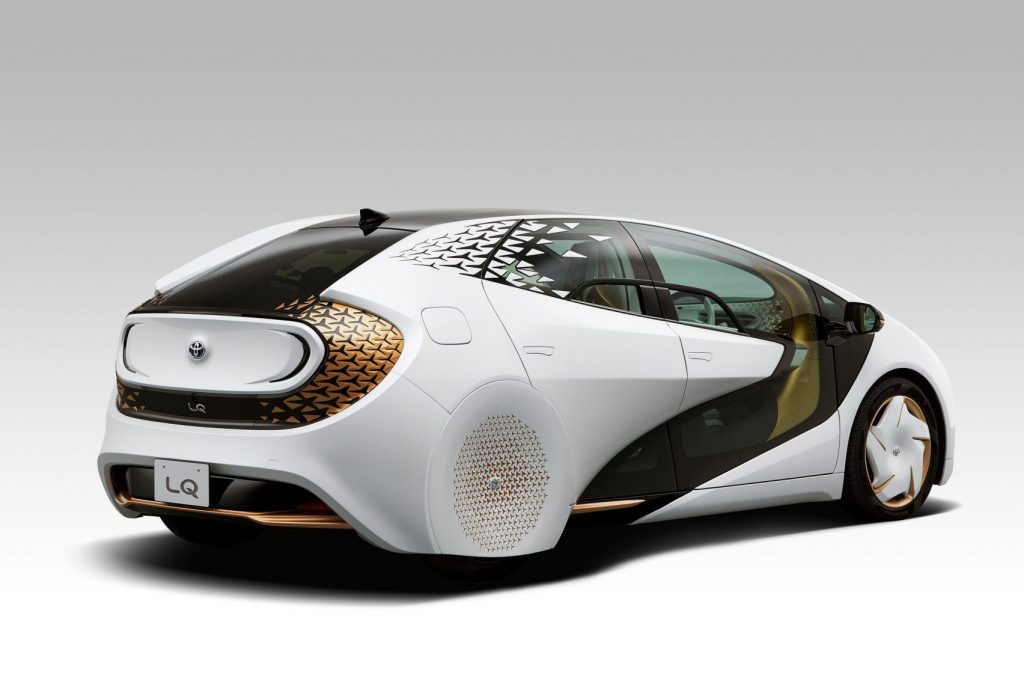 LQ concept is eco-friendly in more ways than you can imagine. It features an advanced catalyst coating that decomposes ozone into oxygen on the radiator fan, thus, allowing ozone near the ground surface, and cause of smog to be decomposed as you traverse.

According to Toyota, the coating can purify 60 percent of ozone contained in 1,000 liters of air over the course of an hour’s drive. 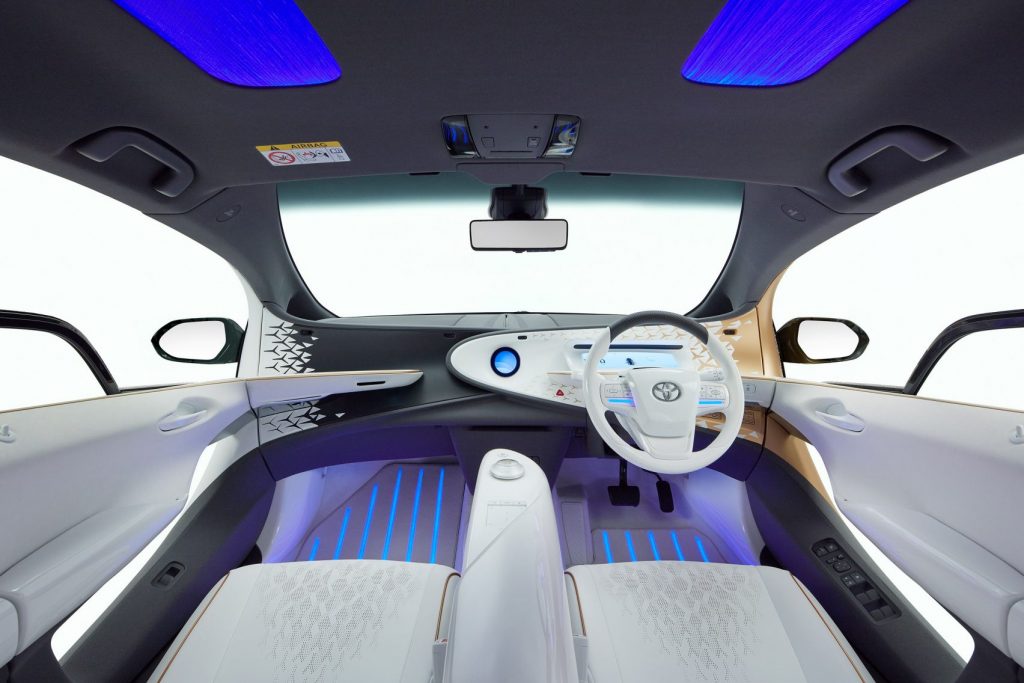 Inside the cabin, you’ll find Yui at the center of the instrument panel. Its minimalist interior stands out as key elements such as air vents are perfectly hidden behind invisible registers. The futuristic concept car’s augmented reality head’s up display (AR-HUD) uses augmented reality (AR) to expand the information display area of the HUD, supporting safe driving.