On Thursday, Toyota announced its plan to scale up FCEV infrastructural facilities in Japan, in light of the forecasted growth. The Japanese auto brand presently sells 3,000 fuel cell electric vehicles annually and it expects the sales to peak up to 30,000 units per year post 2020.

Back in 2015, Toyota announced an initiative, ‘Plant Zero CO2 Emissions Challenge’ in the Toyota Environmental Challenge 2050.

Taking this forward, Toyota is constructing a new building near its original automobile factory for increasing fuel cell (FC) stack mass production. Generating the electricity from hydrogen and oxygen, the FC stacks thrust FCEVs with zero emissions. The new construction will be an eight-floor high-tech facility located at the Honsha Plant, near Toyota headquarter in Toyota City. 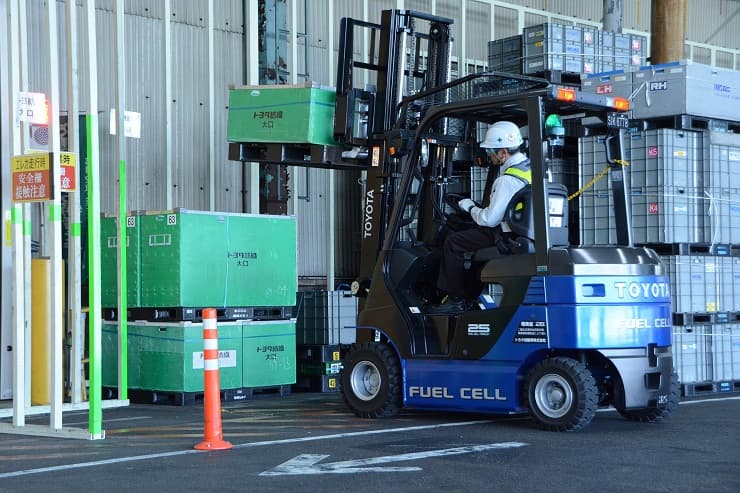 Further, to store the hydrogen fuel, Toyota is also adding another new dedicated line to manufacture high-pressure hydrogen tanks. It will be located inside the Shimoyama Plant in Miyoshi City. Basically, these hydrogen tanks are made of extra-thick carbon fiber which can withstand major impacts.

“Construction of the new hydrogen tank line at Shimoyama is starting now, while the exterior for the new stack production facility is already finished and work will now begin on the interior,” the company updated in a post.

Toyota sees hydrogen FCEVs as the best alternative to the conventionally fueled vehicles. In fact, it takes less time to refuel a hydrogen-powered car than recharging electric vehicle batteries. 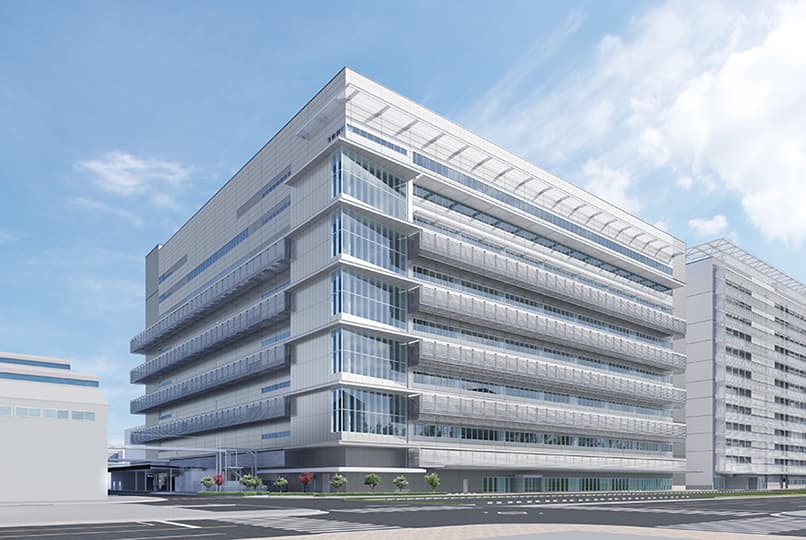 In December 2014, Toyota introduced the first-ever fuel cell-powered sedan, Mirai for the mass market of Japan. Since the inception, the market has accepted Mirai quite well. According to the company database, 700 units of Mirai sold in 2015 followed by 1,000 units in 2016. The previous year, Toyota saw a 50 percent growth in annual sales of Mirai, reaching to 3,000 units.

Presently, Mirai, the hydrogen-powered electric vehicle is available in Japan, the USA and nine European nations. The starting price of Mirai is about 7.2 million yen ($65,807.51) in the Japanese market.

Scaling on the positive response of the market towards green initiatives, Toyota has set ambitious targets for 2020. It has set a goal of selling at least 1,000 FCEV units per month and over 10,000 units annually, during that period of time.

Recently, Toyota unveiled Sora, a fuel cell-powered bus in Japan. During the Olympic and Paralympics Games at Tokyo in 2020, it plans to sell at least 100 such buses. 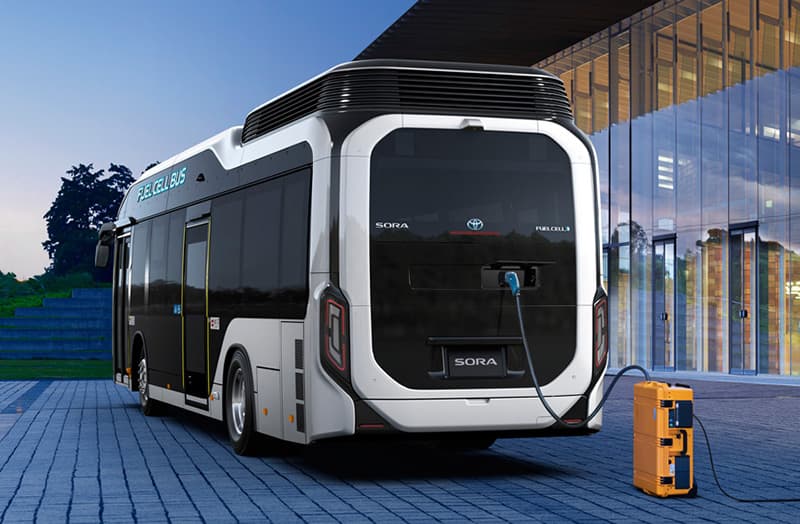 Moving ahead, the Japanese auto brand has committed to continue working in realizing a hydrogen-based society. In association with other companies, Toyota aspires to augment hydrogen supply infrastructure and build a low-carbon hydrogen supply chain.

Toyota – Not a Lone Player in Green Market

Joining Toyota’s initiative, Honda also manufactures fuel cell vehicle, Honda Clarity which is currently to lease in California. The 2019 Hyundai Nexo is a fuel-cell SUV which is expected to be available in California by the end of 2018.

The European retail giant Primark said the COVID-19 had caused a loss of over $1.43 billion (£1.05 billion) in sales from store closures. T...
2 hours ago

Goldman Sachs Group Inc. is firming up plans to bolster its consumer banking arm Marcus through acquisitions and concentrating on digital ba...
2 hours ago

The U.S. Trade Representative on Thursday said that the Digital Service Taxes (DSTs) in Spain, Austria and the U.K. is unreasonable and disc...
18 hours ago