Toyota Recalls Over 460,000 Vehicles in the US to Remedy Safety Issues

Japanese automaker Toyota recalls around 460,000 vehicles in the US to fix a security glitch that can lead to accidents. The company has issued a recall notice for Toyota Venza, Mirai, RAV4 Hybrid, RAV4 Prime, Sienna HV, Highlander HV and Lexus LS500h, LX600, NX350h, and NX450h+ vehicles.

A Toyota software problem associated with electronic stability control is the main reason for recall. A software glitch prevents the Vehicle Stability Control system (VSC) from turning on when the car is started. This can disable the system and prevent drivers from having full control.

The carmaker informed stakeholders that Toyota and Lexus dealers will update the software of the Skid Control ECU free of charge to customers. They will begin notifying affected customers by mid-June 2022. 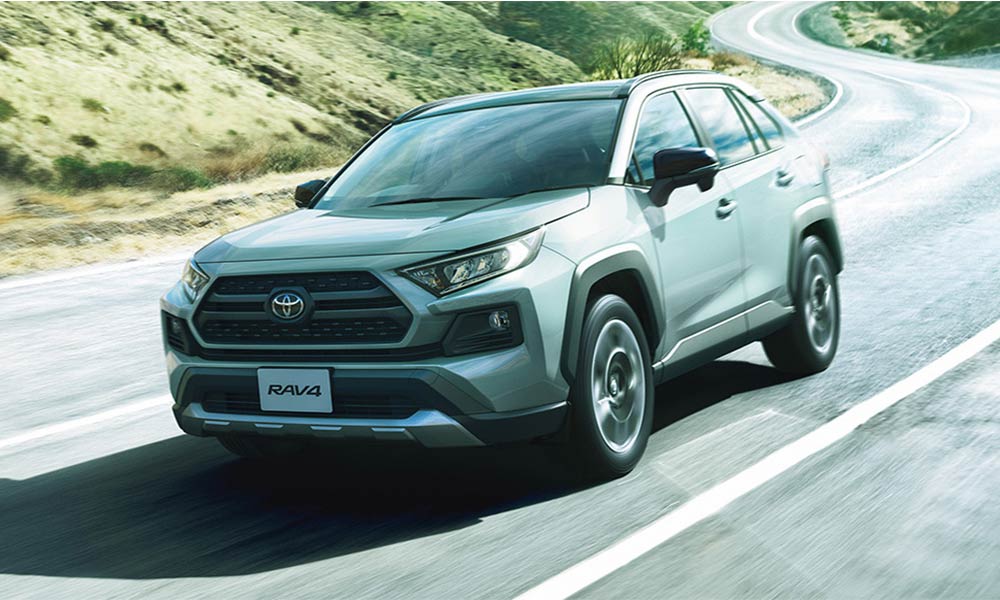 In the US, Toyota recalled over 460,000 vehicles to fix a software error related to safety.

Safety Recall of the Nexus NX

The Toyota recall 2022 does not just stop at the software problem. The automaker has issued another notice for 2022 NX, including the HEV, PHEV models, vehicles in the US. This recall covers around 4,000 vehicles with defective spot welds.

On April 13, in a written statement, the automaker admitted that affected vehicles might be missing some spot welds from their front shock absorbers. If the panels are not welded correctly, the shock absorbers might dislocate from the mounting area, resulting in loss of driving stability that can lead to accidents.

Customers will be required to get their vehicles checked with Lexus dealers. Toyota is currently working on a solution for the problem and will notify the affected customer after they come up with a remedy.

The company admitted that they plan to start informing customers by June 2022.

Earlier this year, Kia recalled vehicles over an airbag issue. A Toyota recall in 2020 covered over 5.84 million vehicles that had a defect with the fuel pump. The recall included various models built between July through September 2017. The fuel pump glitch could have stalled vehicles and rendered it unable to restart. Dealers had later replaced the fuel pump with an improved version.

Meanwhile, the company is focusing on building its electric vehicle (EV) lineup. It recently launched the all-new Toyota bZ4X SUV, which shows its commitment to a carbon-neutral future. It is the first vehicle under the global bZ series, wherein bZ stands for Beyond Zero in the Battery Electric Vehicle (BEV) segment. The Japanese automaker has plans to have around 70 electrified models in operation by 2025, and aims to launch around 3.5 million BEVs globally by 2030.

Vehicle Recalls in the US

In the USA, vehicle recalls are initiated by the company or the National Highway Traffic Safety Administration (NHTSA), a federal agency that is part of the department of transportation overseeing transportation safety.

In case of safety recalls, the NHTSA monitors the process to ensure that customers receive free, secure service. A safety issue can be anything that affects the customers wherein a defect is identified in the vehicle or vehicle parts or software.

For registered vehicles, it is mandatory for the manufacturer to notify the customers and fix the issue free of charge.

Whenever a manufacturer issues a statement about recalls, customers can check whether they are among those affected by visiting the company website for more information. The NHTSA site also allows customers to look up affected vehicles by their Vehicle Identification Number (VIN) at vinrcl.safercar.gov/vin. The unique 17-digit VIN is usually located on the lower left of the car’s windshield and on the vehicle’s registration card.

The NHTSA can also penalize manufacturers for providing incorrect or incomplete information during recalls. It also looks into businesses that import vehicles that do not comply with Federal Motor Vehicle Safety Standards.

Penalties can involve fines that run into millions of dollars or suspension of registration for a set period.

Christy Gren
Christy Gren is an Industry Specialist Reporter at Industry Leaders Magazine she enjoys writing about Unicorns, Silicon Valley, Startups, Business Leaders and Innovators. Her articles provide an insight about the Power Players in the field of Technology, Auto, Manufacturing, and F&B.
« Sony and Lego Partner with Fortnite-Maker to Mold A New Metaverse
Why Are Oil Prices Still High? »
Leave a Comment
Close

Neslon admitted that gasoline, travel, food courts, and business centers performed exceptionally well, adding to the overall profits. The retailer hit an all-time high when it came
5 mins ago