Toyota on Friday issued a recall of over 2.43 million hybrid vehicles over a fault in their systems that could cause crashes, making it another Toyota car recall barely one month the Japanese car giant recalled some 1 million hybrid cars.

Though no crash affiliated with the reportedly faulty systems has so far been recorded, the latest Toyota car recall affected its Prius and Aurius models produced between October 2008 and November 2014. The Toyota car models with faulty systems, which are currently in-use globally, are more in Japan where about 1.25 million units are being used, followed by some 830,000 units in North America, 290,000 in Europe, 55,000 units in the UK, and the remaining units distributed in other parts of the world.

Having said that the situation is rare, Toyota also disclosed that the fault could cause the vehicles to lose power while switching to “failsafe” driving mode but alleged it is not aware of any accident caused by the identified fault. The Japanese automaker is still dealing with its one-million hybrid car recalls last month [September] due to technical problems that could cause fires. 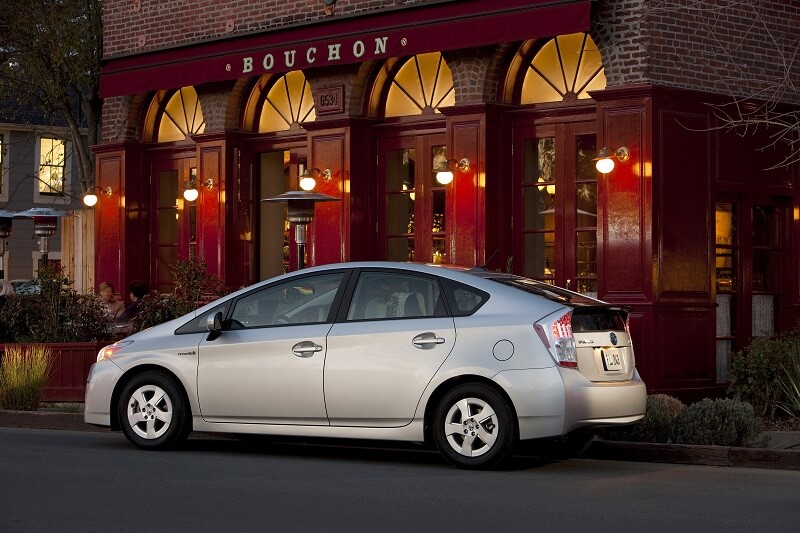 Increased vehicle scrutiny and growing complexities in car models have resulted to an increase in auto recalls in the US since 2011.

A vehicle stall on a high speed increases the risk of a crash, even with the power steering and braking system functioning, Toyota said. According to its statement, the vehicles Toyota is recalling now has been previously recalled in 2014 and 2015 for other reasons but “the remedy conducted then did not anticipate the new condition identified in this recall.”

The company said it will soon contact the owners of the affected vehicles by mail for arrangements on how the cars could be fixed by their local Toyota dealer. Also, that the problem, which could take up to 40 minutes to fix via a software upgrade will be fixed for free.

Toyota has called over 4 million vehicles this year in total

This is the third vehicle recall by Toyota since this year. Additional 601,300 vehicles it recalled earlier this year [in January] due to Takata front passenger airbag inflators; last month’s 1.03 million vehicles that includes Prius, Prius PHV and C-HR due to electrical wiring; and the current 2.43 million vehicles, making it a total of over 4 million vehicles recalled in 2018 so far.

Increased vehicle scrutiny and growing complexities in car models have resulted to an increase in auto recalls in the US since 2011. The major causes being airbag inflators, defective seat belts, and problems associated with axle or steering components, brakes, tires or wheels, and engine parts. Porsche and Volkswagen are the automakers with the lowest recall rate while Ford holds the highest recall rate. Since 1966, more than 400 million vehicles have been recalled in the US.

Toyota’s record single vehicle recall was in 2015 when it recalled over 6.5 million vehicles due to window switch.

Anna Domanska
Anna Domanska is an Industry Leaders Magazine author possessing wide-range of knowledge for Business News. She is an avid reader and writer of Business and CEO Magazines and a rigorous follower of Business Leaders.
« Camry Hybrid makes a comeback at the Paris Motor Show 2018
Volvo Cars introduces solar energy into its manufacturing operations »
Leave a Comment
Close