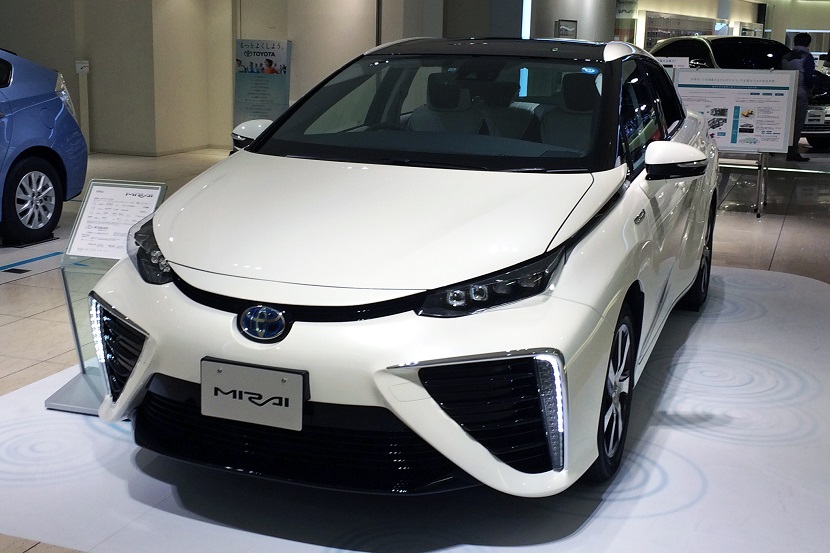 Toyota Motor announced on Monday the creation of a new data science company, Toyota Connected, a Plano, TX unit that will be collaborating with Microsoft to create smarter cars.

According to Zach Hicks, the chief information officer of Toyota Motor North America who was appointed chief executive of Toyota Connected, the goal is to simplify technology so it’s easier to use, to break down silos of data among various Toyota units, and use data more effectively and creatively.

The new data science company will research and develop insurance coverage and rates based on the owners’ driving patterns. The connected vehicle networks will be able to share information on weather and traffic conditions; provide information services to tailor owners’ habits and preferences, including monitoring glucose rate, heart rate, and other health data; and vehicle infotainment systems. For instance, if you’re late for an appointment, the digital assistant will automatically send a note to your associate information that you’re delayed, and even connect you via phone.

In addition, the new entity will support research in AI and robots, and analyze data from vehicle sensors and cameras so algorithms can be developed for self-driving cars. The company disclosed that drivers would have to opt-in to all of the data reporting, and Toyota would disclose what data is being shared. All data will be consolidated into data analytics, data management, as well as data services for dealers and customers.

Microsoft engineers will put to text the Azure cloud computing platform to collect and analyze data at Toyota Connected’s headquarters in Plano. This is to develop “predictive, contextual and intuitive services to humanize the driving experience while pushing the technology into the background,” Toyota said. The software giant owns a minority stake in the data science company and is yet to disclose the financial details.

Anna Domanska
Anna Domanska is an Industry Leaders Magazine author possessing wide-range of knowledge for Business News. She is an avid reader and writer of Business and CEO Magazines and a rigorous follower of Business Leaders.
« Tech Startups Get a Reality-Check as Chill Settles Over US Stock Market
Facebook AI Will Help Blind See »
Leave a Comment
Close

The New Shepard rocket by Blue Origin successfully conducted the test launch in the Texas testing site, successfully performing take-off and...
7 hours ago