The coronavirus pandemic hasn’t been kind to the auto industry. For one, it predictably savaged auto sales, and if recent statistics are to go by, this trend will only move northward. As the auto industry sputters out of the pandemic, we cannot help but take notice of the topsy-turvy effect the sharp rebound has left on major car brands.

Toyota Motor Corp. overtook Volkswagen AG to become the world’s largest automaker in 2020. The Japanese group reclaimed the title by car sales in Europe and China after losing out to Volkswagen for five consecutive years. The victory came despite an overwhelmingly difficult year for the carmaker.

A turnaround year for the world’s largest automaker

The Toyota group, which owns Daihatsu and Hino subsidiaries, said on Thursday it sold 9.5 million vehicles worldwide in 2020, a hair above the 9.3 million sold by its German rival whose 12 brands include Porsche, Audi and Seat. 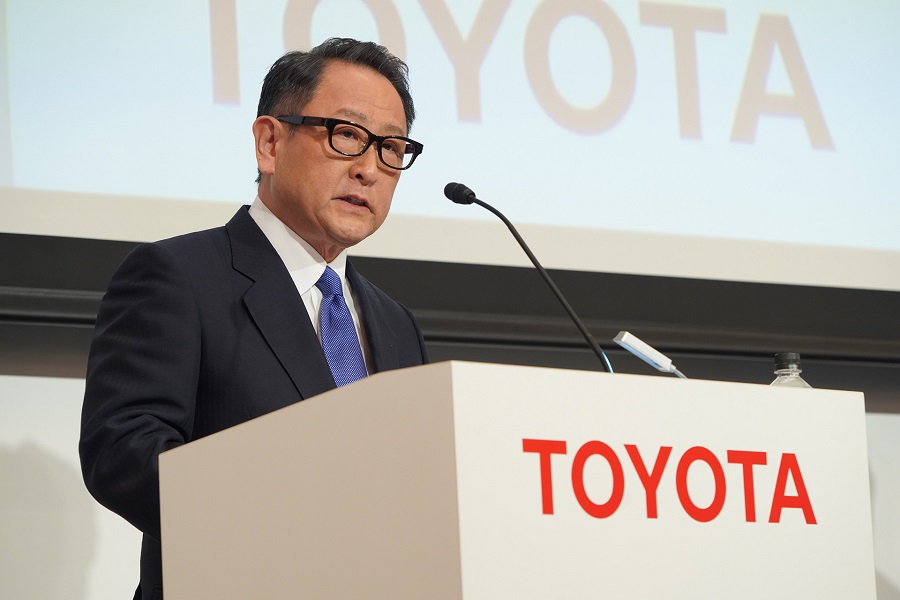 Both the automakers benefited due to a strong rebound despite the coronavirus-related plunge that led to several plant closures and global supply chain disruptions. Volkswagen, however, has been hit harder by a sharp dive in sales in Europe. According to the European Automobile Manufacturers Association, Volkswagen’s passenger car sales fell an unprecedented 24 percent to fewer than 10 million units in 2020.

The Japanese group is yet to make a proper recovery as its global sales were down 11.3 percent from 2019. The fallout was offset by strong demand for its RAV4 SUV in the U.S. In 2019, the RAV4 was not only the world’s best-selling SUV, but it was also the fourth best-selling passenger car overall.

The automaker also benefited from subsidies over gas-electric hybrids in Europe.

In December, Toyota sales in the U.S. jumped 20 percent from a year earlier, while those in France and Germany rose 85 percent and 89 percent, respectively.

Win some, lose some

Ironically, the year didn’t hold a single challenge for Toyota. The Japanese group was dethroned as the world’s most valuable carmaker to Tesla after the latter delivered three straight profitable quarters since the third quarter of 2019. Toyota expects electrified vehicles to bring in half of its global car sales by 2025.

The carmaker has entered a joint venture with Panasonic to build state-of-the-art batteries that will boost driving range and slash charging times for EVs. It is expected to unveil the unique technology at the 2021 Tokyo Olympics, according to insider sources.

This isn’t the end of its woes. According to industry analysts, the outlook for Toyota remains uncertain as the global automobile industry grapples with a chip storage that has compelled automakers to close plants and furlough workers. But as we’ve said before, you win some, lose some.

Toyota is least likely to be hit by the coronavirus-triggered sluggishness due to it diversifying its supply chain following the Tohoku earthquake in 2011.

Anna Domanska
Anna Domanska is an Industry Leaders Magazine author possessing wide-range of knowledge for Business News. She is an avid reader and writer of Business and CEO Magazines and a rigorous follower of Business Leaders.
« Access liquidity pushes capital market frenzy
Auto chip shortage may have domino effect in smartphone industry »
Leave a Comment
Close