As kids, while walking back home from school, often we have played the game in which we would guess the name of the car from its external design. As we grew up, it became more difficult for us to win this guessing game. We often blamed our lack of knowledge about automobiles as a reason behind this. On the other hand, the reason is something else altogether. This is mainly because of the fact that cars don’t have their individuality anymore. This means that a majority of the cars out in the market bear the same external structure. This factor makes it difficult for us to recognize the car only through its design. The latest 2018 Toyota C-HR is so unique that you can definitely differentiate between it and the other cars.

We live in an age wherein innovations in automobiles are a regular affair. Despite such technological advances, we fail to come up with something unique for something which first catches the attention of the consumer. The aspect being mentioned here is the design of the car. A car is not just a necessity anymore but also a status symbol. Getting out of a sleek and attractive car is all that one needs to boost his self-esteem. This is what the latest Toyota C-HR focuses on. Along with being well-built, it will also be pleasing to the eyes. 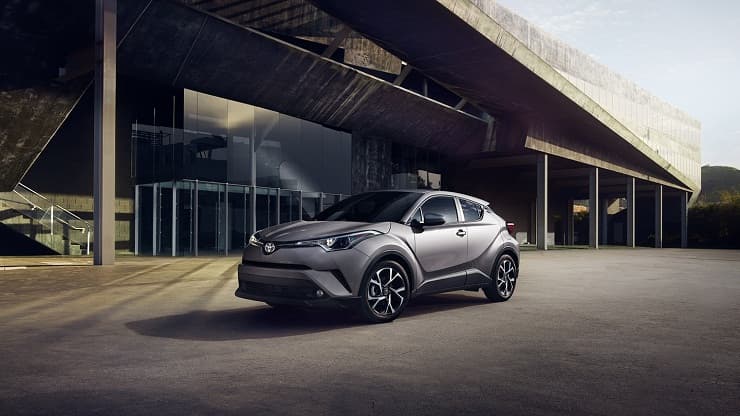 The latest 2018 Toyota C-HR is so unique that you can definitely differentiate between it and the other cars.

Even though Toyota as an automaker is known for its sturdy SUVs, it has always maintained a typical design pattern. This was because it thought that it was the safe way to go and never experimented further. The launch of the 2018 Toyota C-HR changed this tradition. This new model is made of bold new compacts which will impress one and all when it passes on the road. Along with this, it has power windows as well as doors and fabric seat upholstery. The 18-inch alloy wheels help you glide through all kinds of roads.

Some of the fancy features which portray the updated technology of this Toyota SUV is dual-zone climate control, power mirrors with turn-signal indicators, and a 7.0-inch touchscreen audio. The leather-wrapped steering wheel with a cargo cover just completes the Toyota C-HR’s look. It will have a 2.0-liter four-cylinder engine which produces 139 pound-feet of torque and 144 horsepower. One can get his hands on this model at the starting price of $22,500. 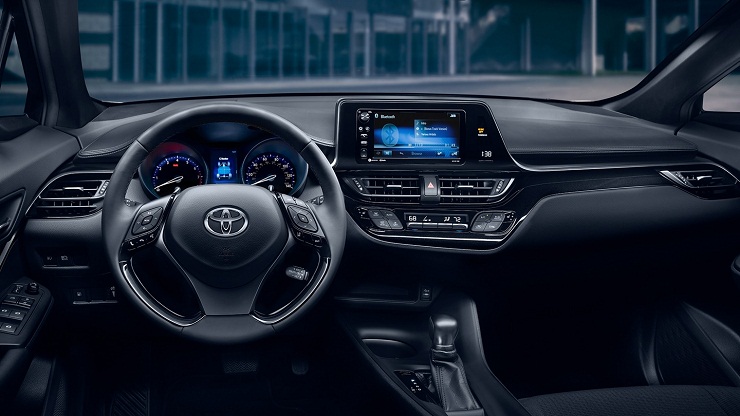