Toyota races ahead to secure a pole position in the global scaling of EV batteries.

The EV-battery market represents a trillion dollar opportunity for battery makers and car makers. In 2017, for instance, global EV-battery manufacturers produced an estimated 30 gigawatt-hours of storage capacity, almost 60 percent more than in the previous year – a trend that is poised to skyrocket in the coming years. It comes as no surprise that Toyota, the world’s largest automaker, is keen to maintain its top-perch by tapping into the enormous potential of the EV-battery market. Toyota announced Tuesday (Sep 7) it expects to invest more than $13.5 billion by 2030 to develop EV-batteries and its battery supply system in a bid to lead the automotive race over the coming decade. 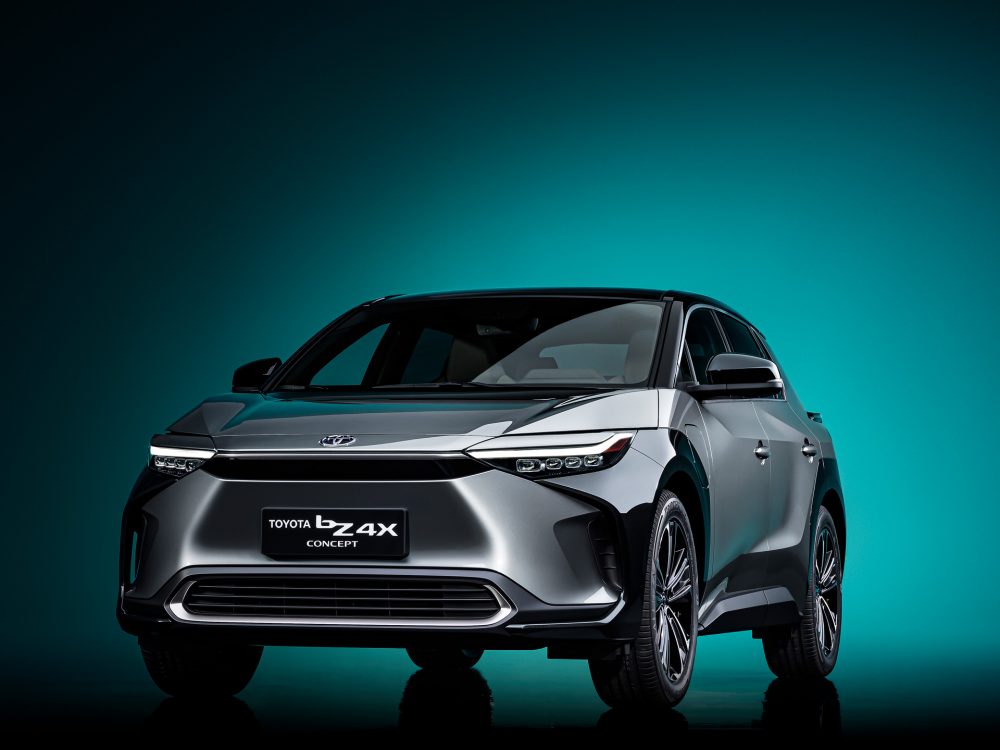 Toyota chases the EV market with aims of $13.5 billion investment by 2030.

Toyota to focus on EV-battery development

The world’s top-selling automaker, which pioneered hybrid gasoline-electric vehicles with the popular Prius, is swiftly transitioning to deliver its first all-electric line-up in 2022. Toyota aims to reduce the cost of its batteries by 30 percent or more by working on the materials used and the way the cells are structured.

“Then, for the vehicle, we aim to improve power consumption, which is an indicator of the amount of electricity used per kilometer, by 30 per cent, starting with the Toyota bZ4X,” chief technology officer Masahiko Maeda told a briefing, referring to an upcoming compact SUV model.

“We are still searching for the best materials to use,” Maeda said.

Recent efforts to mass produce solid-state batteries have spazzed out as battery makers believe they are expensive to fabricate and exhibit cracks when they expand and contract during use.

As industry leaders from General Motors Co. to Volkswagen AG spend billions of dollars to shape the future of electromobility, Toyota Motor Corp. is on a unique mission to make up for the delays. Akio Toyoda, the company’s president, has acknowledged that Toyota has been a little late on EVs.

“Electrification is a major part of the once-a-century transformation taking place in the auto industry now,” Toyoda told reporters in Tokyo. “In order to make ever-better cars, we need to collaborate with a specialized battery manufacturer.” The safety of EV batteries is a “pressing issue,” he added.

The automaker is open to rivals joining the partnership to speed the pace of innovation.

Christy Gren
Christy Gren is an Industry Specialist Reporter at Industry Leaders Magazine she enjoys writing about Unicorns, Silicon Valley, Startups, Business Leaders and Innovators. Her articles provide an insight about the Power Players in the field of Technology, Auto, Manufacturing, and F&B.
« ECB in a dilemma over easing off bond purchases in member countries
Climate change fueling rise in property insurance premiums »
Leave a Comment
Close