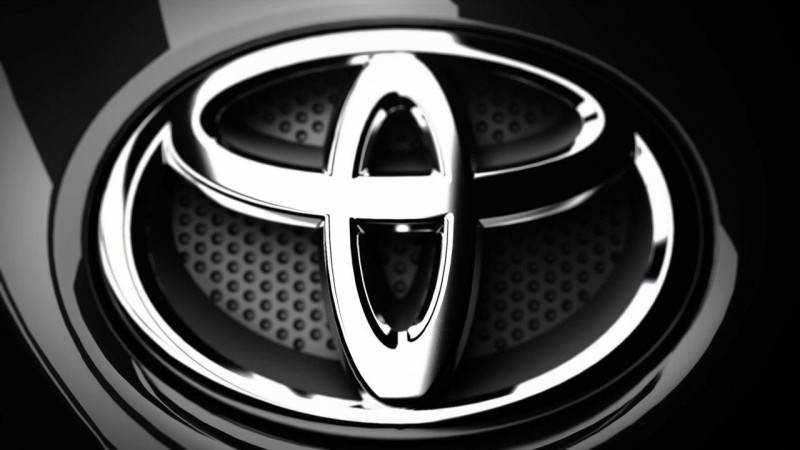 The investment announced by Toyota will be made over the course of five years at joint research centers located in Silicon Valley and another technology hub in Cambridge, Massachusetts.

In an ambitious new collaboration, Japanese auto giant Toyota is investing $50 million with Stanford University and the Massachusetts Institute of Technology in the research and development of artificial intelligence (AI) and mobility technologies.

The investment announced by Toyota will be made over the course of five years at joint research centers located in Silicon Valley and another technology hub in Cambridge, Massachusetts.

The initiative will focus largely on robot assisted driving as well as inventing new methods to meet the challenges of expanding urban centers and aging populations.

Additionally, Toyota has hired Dr. Gill Pratt, former Program Manager at DARPA (the Defense Advanced Research Projects Agency) and leader of its recent Robotics Challenge to oversee and direct these research activities and their application to intelligent vehicles and robotics that will enable future car models to navigate the roads without human assistance.

The Japanese automaker believes the day when cars are able to drive entirely by themselves is unlikely to happen in the next decade. The Toyota program will instead focus on developing more artificial-intelligence-based monitoring systems that can turn a car into the equivalent of an intelligent assistant that recognizes to automatically intervene and take over the steering when a driver is distracted or warn drivers that they are leaving their lane and actively correct all kinds of driver errors. A.I. system could also possibly allow aging drivers to continue driving by providing driver assistance in areas like vision and reaction time.

Major tech companies are competing against a range of automakers to build autonomous cars that will be better drivers than people and save lives by causing lesser accidents. Search giant Google has been working on a fleet of self-driving cars for the past six years. Ride-hailing pioneer Uber has joined forces with Carnegie Mellon University on a Pittsburgh research center in its quest to make driverless cars.

Under the Toyota partnership, the MIT research center will focus on inventing methods for cars to identify their surroundings and make decisions that prevent potential accidents. If the goals are realized, Toyota might be able to develop a car that will never collide.

Other than the recognition technology, the Stanford research center will also develop artificial intelligence programs that analyze human behavior to learn more about the decision making and reasoning that goes into driving, so cars can swiftly adjust to potentially dangerous situations. Stanford’s research will be led by Fei-Fei Li, director of the university’s artificial intelligence laboratory.

Anna Domanska
Anna Domanska is an Industry Leaders Magazine author possessing wide-range of knowledge for Business News. She is an avid reader and writer of Business and CEO Magazines and a rigorous follower of Business Leaders.
« Adidas Runtastic creates waves across the IFA 2015
Amazon Will Reportedly Launch $50 6 Inch Fire Tablet Later This Year »
Leave a Comment
Close

In a written statement, FDA Commissioner Robert M. Califf stated, “Today’s action is further progress on the FDA’s commitment to ensuring that all e-cigarette and electronic
1 day ago

Commonly used generic drugs are available at a 15% markup, plus a $3 dispensing fee and $5 shipping fee. In an interview with PBS News, Cuban told the host that the Mark Cuban phar
1 day ago