Toyota and Honda Cut Prices in China amid Antitrust Probe 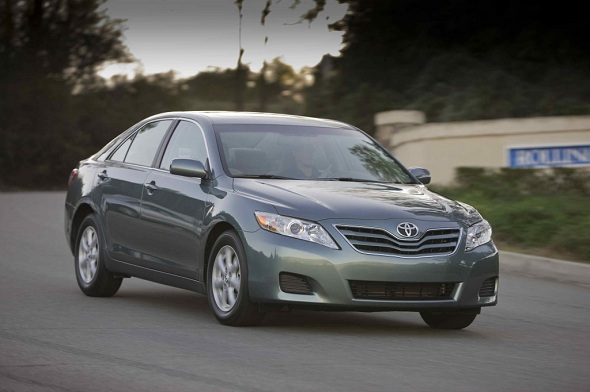 Toyota Motor Corp. and Honda Motor Co.’s Chinese ventures have now teamed with Daimler AG’s Mercedes-Benz and Volkswagen AG’s Audi in narrowing costs of spare parts in the midst of an antitrust investigation in the auto industry.

GAC Toyota Motor Co., venture with China’s GAC Group, will cut costs on a few auto components starting Aug. 18, as per the statement posted yesterday on its site. Guangqi Honda Automobile Co., Honda’s venture with GAC, will reduce few parts costs from Sept. 1, as per an explanation in a separate statement.

China which is currently the world’s largest auto market, is venturing up investigation over how much foreign carmakers are charging for vehicles and spare parts. Chinese authorities started researching for antitrust violations in the auto industry at the end of 2011 as state media accused manufacturers of overblown prices and overcharging buyers.

Bayerische Motoren Werke AG the Munich, Germany-based automaker said in a messaged posted on Aug. 7, that it will now decrease costs on more than 2,000 parts by an average of 20 percent beginning Aug. 11.

Daimler is planning to cut down spare-part prices for its Mercedes-Benz vehicles in China by an average of 15 percent beginning one month from now, while Audi’s Chinese joint venture announced in July that the brand would lower replacement costs of its parts by to the extent that 38 percent on Aug. 1.

Antitrust authorities in eastern Jiangsu area have started investigation of Mercedes-Benz dealers in five cities including Suzhou and Wuxi, whereas Mercedes-Benz’s Shanghai office was raided by local authorities of the National Development and Reform Commission, NDRC representative Li Pumin said in an briefing in Beijing on Aug. 6. He also added that the government will soon punish Chrysler Group LLC and Audi for practicing monopolistic actions.

The NDRC is currently undertaking the investigation in order to ensure the competitive order of the auto industry remains at its best and that it safeguards consumer interests. The commission has already completed an investigation in 12 Japanese companies and is now set to announce the moves over antitrust allegations.