Japanese automaker Toyota agreed to pay $1.2 billion to settle a criminal probe by the U.S. government after a four-year inquiry into its reporting of safety issues that involved a sudden and automatic increase in acceleration in the vehicles that resulted in injuries and deaths. 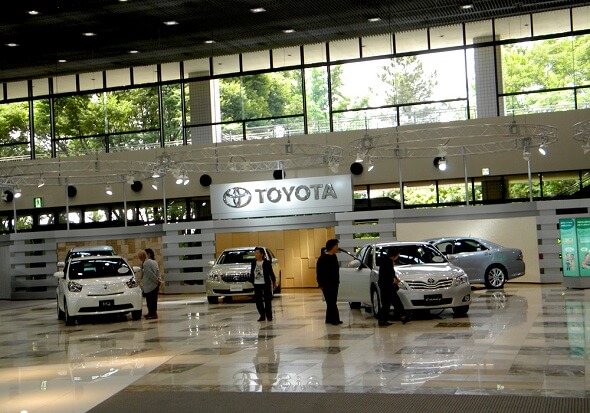 The criminal investigation began after Toyota recalled more than 10 million vehicles over issues with brakes, accelerator pedals and floor mats. The probe also involved investigators examining whether Toyota made misleading or incomplete disclosures to regulators about defects in its vehicles, and how it handled drivers’ complaints.

Attorney General Eric Holder said the penalty is the largest of its kind ever imposed on an automotive company in the US.  He said that Toyota had deliberately concealed information about the extent of problems that some consumers endured with sticking gas pedals and unsecured or incompatible floor mats that resulted in unintended acceleration episodes

Holder further alleged that the company safeguarded its own brand ahead of its customers. He said prosecutors agreed to defer criminal charges against Toyota, provided the company allows independent monitors to review its safety practices.

The recent settlement continues a string of bad publicity for Toyota, which otherwise had a bullet proof image of reliability. Since the cases surfaced, the company’s brand image has been dented and it has lost its sales in the U.S. market as competition has intensified.

Toyota issued a statement saying it has changed the way it addressed such critical issues and has been working diligently towards rebuilding its relationship with customers. In a statement Toyota Motor’s chief legal officer Christopher Reynolds said the company has made fundamental changes  worldwide to become a more responsive company and is listening better to  customers’ needs and proactively taking action to serve them.

Mr Holder said the settlement should also serve as warning to other firms on how to handle such issues. Toyota’s settlement comes on the heels of a federal government investigation into General Motors recall of more than 1.5 million vehicles in the last two months involving faulty ignition switches and malfunctioning airbags leading to dozens of deaths. General Motor, the world’s second largest automaker also faces a federal criminal investigation for delays in issuing recalls.