At a time when the world is progressing towards sustainable energy, Switzerland is one country that is stepping up to match the global footsteps towards sustainable energy. Nuclear power in Switzerland has been voted against, and in its place the nation has voted in favour of a better energy plan. This energy plan aims at eliminating any kind of use of nuclear power eventually. In this way, Switzerland will shift all its efforts towards renewable sources like wind, solar, and hydro energy.

Nuclear Power in Switzerland to Shut Down 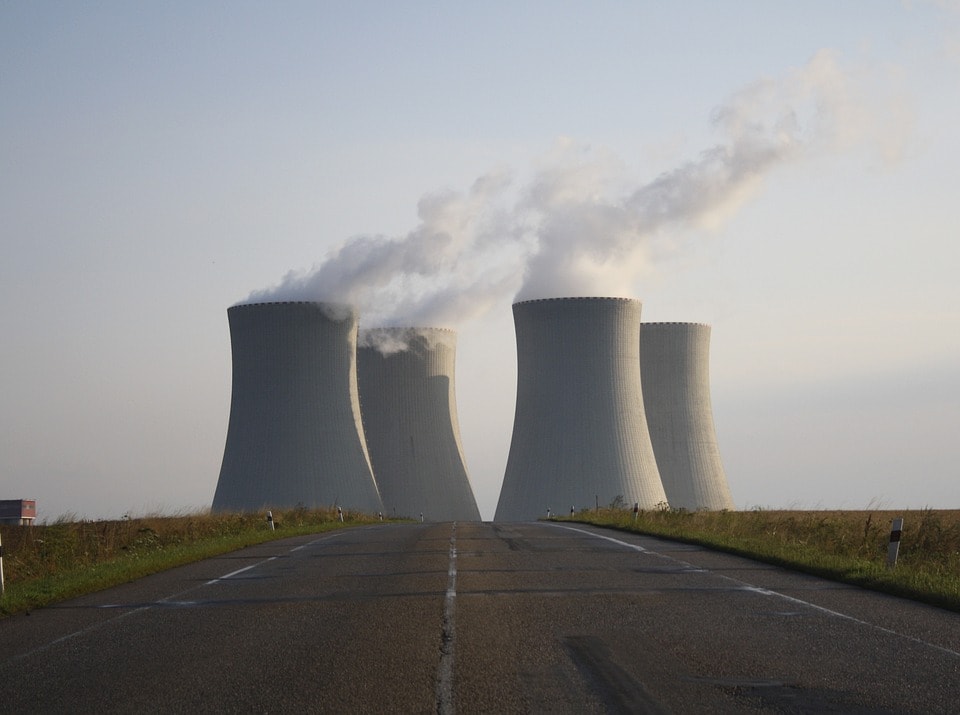 The new energy plan focusing on the renewable sources of energy was chosen with the help of a binding referendum. However, there were many people who were in opposition to the plan. The opposing parties argued that this energy plan will increase the costs related to producing energy. It will also reduce the access to reliable power. Not only this, they also mentioned their concerns about the depletion of the beautiful Swiss landscape due to large areas that will be occupied by the wind farms and solar panels.

On the positive side, more than 58 percent people backed the plan that was on the greener outlook towards the environment. Nuclear power in Switzerland comes through 5 power plants that generate almost a third of the nation’s energy needs, reports BBC.

Regula Rytz, the President of Switzerland’s Green Party significantly hailed this move as a ‘moment of historic change’.

A Paradigm Shift in Attitude

The nation that has voted in favor of renewable energy sources has not given a specific time-table for its nuclear shut down yet. But it is speculated that the efforts will start sometime around January 2018.

Decommissioning a nuclear reactor can certainly take decades. But in the near future this will not have a major impact on the local or environmental safety, as reported by Engadget. This is not the first time the nation has tried to take a sustainable approach. As a response to the Fukushima nuclear disaster of Japan; where its nuclear plant was destroyed in a tsunami in 2011; the Swiss government had proposed this idea back during that time also.

But now the idea is even more viable due to the technological advancements and a change in the attitude and approach towards renewable energy. In the past, renewable energy and its adoption were comparatively more expensive than the current scenario. Now, it is adopted widely and even more affordable.

Steps towards a Greener Future

The solar energy and wind energy accounts for even less than 5 percent of the nation’s energy output. Compared to this, the energy output from hydro power is 60 percent and nuclear power is 35 percent. As nuclear power in Switzerland will see a shut down in the coming future; the nation will progress towards a greener and cleaner environment as well as the climate.

Christy Gren
Christy Gren is an Industry Specialist Reporter at Industry Leaders Magazine she enjoys writing about Unicorns, Silicon Valley, Startups, Business Leaders and Innovators. Her articles provide an insight about the Power Players in the field of Technology, Auto, Manufacturing, and F&B.
« Will ‘Flammable Ice’ Replace Fossil Fuels?
You Either Get Better or Worse, says Jim Hackett, Ford’s New CEO »
Leave a Comment
Close

On April 20, Apple CEO Tim Cook will take the stage to walk us down memory lane. The company’s ‘Spring Loaded’ event on Tuesday will usher in the launch of Apple’s next-gen
12 hours ago

Facebook Inc. on Monday announced it will launch several audio-centric products that can help it compete against Clubhouse, an audio-only chatting app that exploded in popularity d
12 hours ago