Total reports huge loss for 2020 but finds some redemption in quarter results.

French supermajor Total reported a net loss of $7.2 billion for 2020, down from a profit of $11.27 billion for 2019, in keeping with what all pandemic-stricken oil majors have suffered last year.

The conglomerate beat fourth-quarter expectations and maintained its dividend payment. Total also said that it will change its name to reflect its shift to renewable energy—it will now be known as TotalEnergies.

The losses were driven by asset write-downs forced by the coronavirus pandemic. ExxonMobil, Chevron, BP and Royal Dutch Shell, all have recorded more than $50 billion in losses between them for last year, as oil prices crashed on lower demand. 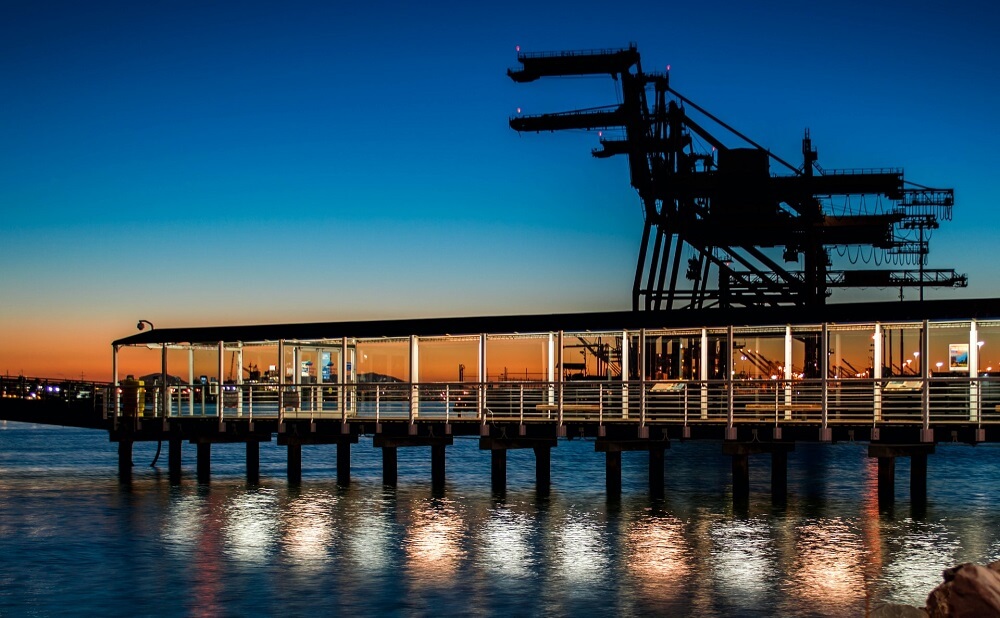 Total’s net income fell just over $4 billion. However, Total said it would maintain its €0.66 or $0.80 per share a share investor payout, confirming to be the only European major to keep its payout promise.  “I think that once again, in what was an extremely volatile and adverse year in 2020 . . . we have shown that in the face of that we can resist, resist better than our competitors,” said Patrick Pouyanné, Total’s chief executive, on Tuesday.

Along with a big cash crunch and losses, the oil sector is facing tremendous pressure to turn towards more sustainable business models. Total reaffirmed its commitment to a more renewable business mix, saying, “The Group affirms its plan to transform itself into a broad energy company to meet the dual challenge of the energy transition: more energy, less emissions. Thus, the Group’s profile will be transformed over 2020-30 decade: the growth of energy production will be based on two pillars, LNG and Renewables & Electricity, while oil products are expecting to fall from 55% to 30% of sales.”

Total has already made a concerted push into renewables, committing 20 percent of its planned $12 billion in investments this year into greener energy.

Total recently bought a $2.5-billion stake of 20 percent in the world’s largest solar farm developer Adani Green Energy. Total has also won offshore wind development leases in the UK earlier this month. The move is in consonance with Total’s shift towards clean energy.

Total suffered an “exceptional asset impairment” of $10 billion, notably on Canadian oil sands assets, that it had committed to in 2020.

The French group’s fourth-quarter earnings have shown a tremendous improvement as oil prices stabilized to around $40 a barrel. Adjusted net income came in at $1.3bn for the quarter, beating analyst expectations of about $1.1 billion but still down 59 percent year on year.

But a depressed economy and squeezed refining margins ate away at any improvement brought in by improved crude oil prices. “In a quarter of volatile results and disappointing cash flow for the supermajors, Total delivers a good set of numbers,” said Giacomo Romeo at Jefferies.

The group is hopeful that an end of the pandemic this year will bring in glad tidings and the old production would get stabler, benefiting from the resumption of production in Libya. The company is considering cutting operational costs by another $500 million in 2021 on top of the $1.1 billion cuts it implemented last year.

Anna Domanska
Anna Domanska is an Industry Leaders Magazine author possessing wide-range of knowledge for Business News. She is an avid reader and writer of Business and CEO Magazines and a rigorous follower of Business Leaders.
« Denmark to create Holmene, the world’s first energy islands
Bumble IPO priced above expected range at $43 per share »
Leave a Comment
Close