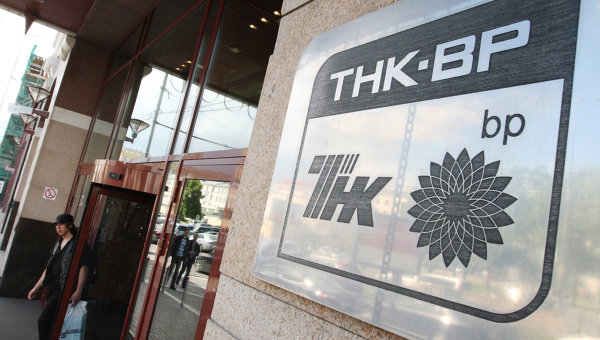 The billionaire co-owners of Russian oil company TNK-BP have come up with a plan to acquire about 50 percent of the stake in BP by making a cash bid.  This significantly increases the chances of a BP bidding war, expected to begin at around the $20 billion mark between the billionaires and government-backed Rosneft.

Backdrop of the Bidding War

The resulting auction is likely to pit the four tycoons of TNK-BP hailing from Soviet Russia against Igor Sechin, the chief executive of Rosneft. While the Russians managed to hoard their assets at the time of the hectic 1990’s, Sechin happened to act as a confidant to Vladimir Putin and wants to set up his corporation as a champion industry of the nation.

A source associated with the AAR group stated that a binding proposal would be made by the middle of October. AAR is also responsible for grouping heavyweights like German Khan, Len Blavatnik, Mikhail Fridman and Viktor Vekselberg. The source claimed that one thing is for certain and that is, the transaction will be made in terms of cash. However, no fixed price in the BP bidding war has been established as yet.

The AAR group had earlier stated that it would go as far as to pay about $10 billion for acquiring half of the stake held by BP in the third biggest oil corporation in the Russian nation. However, according to sources present within the industry, BP was not quite tempted by the offer, having put its overall TNK-BP holding up for sale back in the month of June following the collapse of relations among investors.

The scope of the BP bidding war was increased by AAR after Rosneft expressed its interest in acquiring a stake in BP, for stock and cash.

Impact on the Market

Market analysts have managed to put a proper value on the $25 billion stake, so the group is set to gain a considerable return on its original $7 billion amount in the year 2003, since it has to deal with damages worth millions of dollars, resulting from the disaster that occurred in the Gulf of Mexico region back in 2010.

According to sources close to the matter, any solution that might lead to the resolution of a fight occurring between the shareholders of TNK is considered to be positive. TNK-BP is believed to not only be a good company but also one of the best investments ever carried out by BP.

Due to an agreement between investors, AAR possesses the exclusive rights to put forward a bid by the deadline set at the middle of October, which falls one and half months after the stake was put up for sale by BP. Several other suitors may have attempted to carry out a successful transaction, creating the notion of a BP bidding war. The source claimed that AAR is expected to fund the transaction by loaning through TNK-BP and looking into other sources for funding. The amount which the investors of the AAR will provide is still not clear. Talks with other banks are going to commence this week.