Toshiba slashes down its memory chip production by 30%

Toshiba CEO resigns after an investor battle over restructuring plans 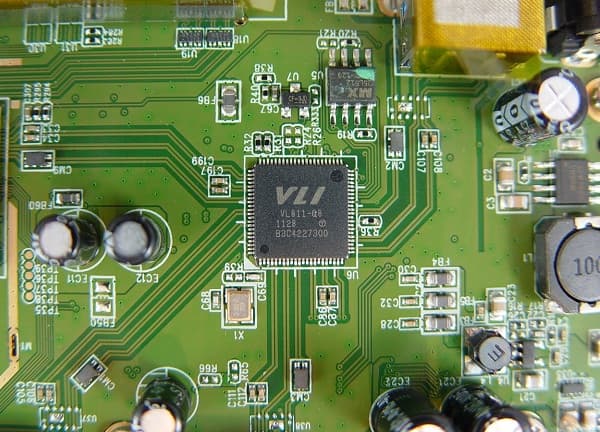 Japan based company; Toshiba Corp has made plans to cut down their production of flash memory chips by about 30% after facing problems of tumbling prices and oversupply of their chips. Toshiba is one standout performer among the battered chipmakers in the country of Japan.

The NAND flash memory chips from Toshiba have been a bright glowing spot in the midst of a losing chip industry in Japan. The industry has been struggling to make big investments and upgrade their older plants in order to compete with their strong rivals overseas. Toshiba is the second largest maker of NAND flash memory chips in the world right behind Samsung Electronics. According to the reports that they released on Tuesday, they are planning to slash their production at the Yokkaichi plant located in western Japan because of an oversupply of the chips for memory cards and USB.

The market for memory chips are going very dim with time and many companies and taking their hands of this business. The last remaining player from Japan, Elpida Memory Inc, in the market of the dynamic random memory or DRAM production had filed bankruptcy in the month of February. The Renesas Electronics Corp in their efforts to avoid the same fate are cutting down on their workforce and closing nearly half of their domestic plans. According to a statement made by David Motozo Rubenstein, a senior technology analyst at Religare Global Asset Management in Tokyo, it is surprising that Toshiba is cutting down so much on their production even though the demand for the chips has not been as high as expected. The biggest customer for the memory chips of Toshiba is Apple and more than half of their NAND chips end up in the blockbuster iPhones made from Apple. With the new iPhone that is likely to release from Apple only this year Toshiba could build a nice little inventory of memory chips for good.

The world wide demands for the memory cards is a different issue as analysts state, with makers like Toshiba, SanDisk, Micron Technology Inc and Samsung being caught up in a supply crisis that drove their prices to a record low. This happened after they had actually enhanced their production up of the NAND chips in a buoyant market for the tablets and smart phones. The memory card production of Toshiba accounts for a major part of its business dealing with the production of memory chips and hence a suffering market of memory card is hurting Toshiba a great deal in its business. The shares of Toshiba fell by 3.3% to 267 yen in the morning session of trading in Tokyo as compared to a decline of 0.4% on Nekkei the benchmark. Statements made from Toshiba reveal that they are expecting an improvement in the conditions of the market during the July to September quarter this year. They also added that they did not have any revised plans to revive their earnings in the March quarter this year.

Anna Domanska
Anna Domanska is an Industry Leaders Magazine author possessing wide-range of knowledge for Business News. She is an avid reader and writer of Business and CEO Magazines and a rigorous follower of Business Leaders.
« The unexpected resign of Rupert Murdoch from NI Group Ltd, NewsCorp Investments and Times Newspaper Holdings
Tata Steel at the economic crossroads »
Leave a Comment
Close

Two tweets were posted using NFT artist Beeple’s account. The first one promoted an exclusive collection with Louis Vuitton. The second tweet announced that Beeple would soon rel
14 mins ago