Women are finding more ways to stand out in the industry.

Women through the centuries have been equal partners in wealth creation, though seldom recognized as such. It is only in the last century or so that women have been publicly acknowledged for their roles as leaders in various fields.

Here industry leaders bring you a list of influential women in the world of finance and wealth management. 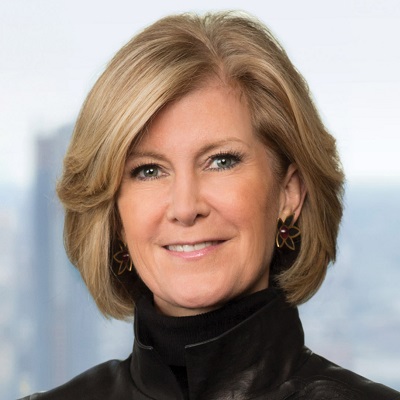 The chief executive of JP Morgan’s Asset and Wealth Management unit is a great believer in diversity at the workplace; and not only as a hat tip or as some boxes to be ticked to meet the required goals, but she sees its a means to a very specific end — achieving what she calls “diversity of thought.” She has shaped the company culture with programs like ASCEND, a sponsorship program to retain and promote female and ethnic diversity.

As head of her division, she oversees $3.4 trillion in client assets.

In 2017, Erdoes branched out to China when the bank received the first license ever to operate a wholly-owned asset-management business in Shanghai.

About her journey to the top, she says, “I learned that being uncomfortable can be a good thing. It gives you the courage to ask the “dumb” question and challenge yourself every day. To truly become a well-rounded person, you have to embrace all personalities, especially those different from yours. When you do that – when you lean into and rise to the occasion – no job is too big.”

She is in contention for a possible CEO position of the company once Jamie Dimon retires. 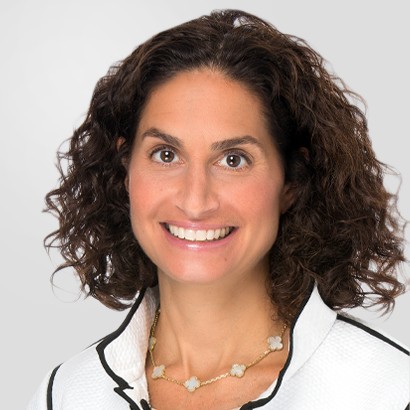 “I am honored to serve as CFO of BNY Mellon,” Ms. Portney said after her appointment to the position in July. “We have a strong balance sheet and a vibrant business, and we will continue to focus on quality and efficiency in our operating model to support growth and an exceptional client experience.”

Prior to joining BNY Mellon, Emily was CFO for Barclays International, where she led a global organization spanning the Corporate and Investment Bank, the Private Bank, and the Cards and Payments businesses. She also worked at JP Morgan for 22 years, where she was the Global Head of Clearing and Collateral Management, among other roles.

She holds a Master of Business Administration from Columbia Business School and a bachelor’s degree from Duke University. 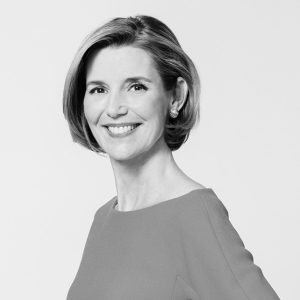 Sallie Krawcheck is the CEO and founder of the digital investing platform Ellevest. She launched the company in 2016, which aims at getting “more money into the hands of women.” Since very few companies have that “singular and important” mission, Krawcheck says she feels added pressure to see it succeed.

Krawcheck says that steerin the company through the pandemic has been one of the most difficult tasks in her long career. The past year was “easily the most stressful of my career,” Krawcheck says, “and I say that having gone through [recessions] at large financial institutions. But there’s something different about going through volatility at a start-up that is not yet profitable.”

Previously, Krawcheck was chief executive at Sanford C. Bernstein, Merrill Lynch Wealth Management, U.S. Trust, Citi Wealth Management, and Smith Barney, and she was a chief financial officer at Citigroup. Krawcheck, 56, is chair of the Ellevate global professional women’s network and of the Pax Ellevate Global Women’s Leadership Fund, which invests in the top-rated companies for advancing women. 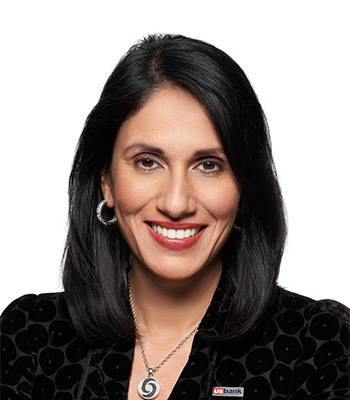 Kedia joined U.S. Bancorp’s wealth management and investment services in 2016. . Previously, she was a partner at McKinsey & Co. and an executive vice president at Bank of New York Mellon and State Street. Kedia, 50, says, “I came to the U.S. after finishing my engineering [degree] in India. I would not at all have imagined at that point that I would end up leading a wealth management business because we had no wealth at all to speak of—but it’s a very classic American immigrant story.” 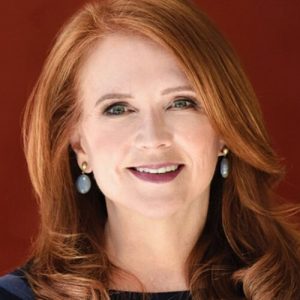 McLaughlin is on the board of several industry groups. In 2014, McLaughlin was elected to The Committee of 200 (C200), a global organization of women entrepreneurs and corporate executives, and she is a member of the 30% Club and a NAFE (National Association for Female Executives) Roundtable participant.

Talking of leadership roles in today’s times, she says, “Transparency, honesty, empathy, and effective communication skills that spark employee and client engagement. These have always been hallmarks of good leaders, but today they are more important than perhaps ever before.

“A once-in-a-century pandemic, extraordinarily divisive politics and civil unrest decades in the making. And while each of these has affected individuals differently, and at varying levels, as leaders, we need to acknowledge and respect the stress, the grief, the pain. The term “business as usual” no longer applies. We need to address the very human aspects of supporting one another as we work together toward our common business goals.”

McLaughlin received her Bachelor of Science degree from Pennsylvania State University in 1975 and received a Master of Business Administration from the University of Pittsburgh in 1981.

Christy Gren
Christy Gren is an Industry Specialist Reporter at Industry Leaders Magazine she enjoys writing about Unicorns, Silicon Valley, Startups, Business Leaders and Innovators. Her articles provide an insight about the Power Players in the field of Technology, Auto, Manufacturing, and F&B.
« Brian Goldner, who led Hasbro’s transformation into an entertainment giant, passes away at 58
College sports is multibillion dollar industry in the US »
Leave a Comment
Close