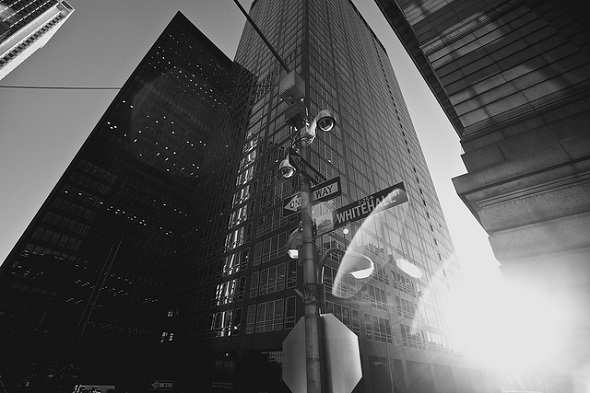 Top chief executives of major US companies have dimmed their outlook on the economy and are planning on cutting down the amount they invest in their businesses over the next six months, according to a recent survey published on Tuesday.

The lobbying group Business Roundtable said its Economic Outlook Index for the coming six months slipped to 85.1 in the fourth quarter from 86.4 in the third quarter. The survey of 129 CEOs reflects expectations for the next six months of sales, capital spending and employment.

The index, which was a little higher than the 84.5 reading in the 2013 last quarter included the federal government shutdown in October over a budget dispute between Democratic President Barack Obama and Republican politicians.

Lowered expectations of business investment drove the index’s overall decline falling 5.8 points to 73.3. CEOs also downgraded their outlook on sales by 1.3 points to 115.1, though they boosted expectations of hiring by 3.6 points to 67.1, following a decline in the third quarter.

According to Tuesday’s survey most CEOs, 74 percent still expect their company’s sales to increase over the next six months. But 9 percent predict a decline, up from 7percent who said so in the third quarter. On the whole, the business leaders forecasted the US economy will grow at the rate of 2.4 per cent next year, compared to 2.6-3.0 per cent predicted by the Federal Reserve and a slightly faster pace projected by the International Monetary Fund.

“The economy ended the year essentially where it started – performing below its potential,” said Randall Stephenson, chairman of Business Roundtable and chairman and CEO of telecom giant ATT Inc.

Survey respondents said the uncertainty over tax and trade policy could rankle all through next year and discourage company spending. The government is discussing whether to extend a raft of tax breaks that is set to lapse and lawmakers aim to reach a deal before the new Congress takes over early next year.

“These are not small numbers we’re playing with—these are really big numbers that influence investment by billions upon billions of dollars,” Mr. Stephenson, said during a call with reporters, referring to tax policy. “Billions of dollars in investment translate immediately and directly into jobs.”

Thirty-nine per cent of CEOs said regulatory issues is one of the most significant factors hampering their investment spending over the next six months.

Stephenson called on the administration to extend the business tax breaks that is due to lapse at the end of the month and to give the president more powers to negotiate trade deals.