Notably, women CEOs continue to be hired from outside more often than men. In last 10 years, 32 percent of new female CEOs have been outsiders, compared to 23 percent of men. The numbers could be attributed to a low number of female executives in corporate leadership roles. Close to 15% of the top five leadership positions at S&P 500 companies are held by female executives. One major factor at play is that female executives often leave companies when they are passed over for a CEO role. With more companies considering outsider CEOs, the chances for women to lead might greatly improve. Let’s have a look at our top reads on Women Entrepreneurship. 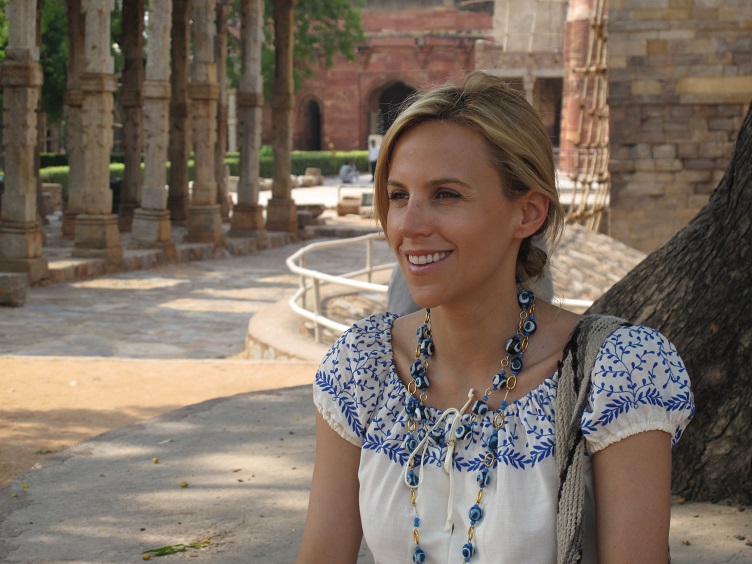 There’s one optimistic reason why companies might want to hire more female CEOs: it’s good for the bottom line. A study conducted by the Peterson Institute for International Economics and the accounting firm EY found that out of 22,000 publicly trading companies across 91 countries, there was a strong co-relation between the number of women in the C-suite and a company’s profitability. So, will 2016 be the year of women CEOs? Read the article to find out. (Read More….)

Gone are the times when you would find women working under someone else’s dictatorship, or perched on a bar stool in their kitchen. From Coco Chanel to Tory Burch, all these powerful female icons are a proof for leading a full-fledged startup over their shoulder and thrive in it. These days’ women business leaders are not only giving a stiff battle to male competitors in the massive corporate world dominated by men, but also by outdoing them in various fields. There is no paucity of talented and exceptional women entrepreneurs when it comes to innovation. (Read More….)

Since decades, women have been macadamizing the entrepreneurial path in almost every field and industry. Not only have they led with grace and power, but also with extraordinary leadership skills, that has proved the prowess they inhibit within themselves. Most importantly, the pursuit of success as an Industry Leader, they have always managed to hit the pavilion with a roaring success. From Fashion Icons, Estee Lauder & Tory Burch, to Corporate Icons Sheryl Sandburg & Indra Nooyi, to Media and Entertainment Icons like Beyonce Knowles, Oprah Winfrey, and much more. All these powerful female entrepreneurs started as a sapling and later on bloomed as Giant Icons in the world of Female Industry Leaders. These women entrepreneurs have survived against odds in past, withstanding the business, corporate, and economic pressures to thrive as the best. (Read More….)

Anna Domanska
Anna Domanska is an Industry Leaders Magazine author possessing wide-range of knowledge for Business News. She is an avid reader and writer of Business and CEO Magazines and a rigorous follower of Business Leaders.
« Women Entrepreneurs of the Decade
Best Success Story Reads »
Leave a Comment
Close