Top Officials Claim Saudi Arabia is on the Brink of Bankruptcy

An IMF report released last October revealed Saudi Arabia’s cash reserves are in drop and the country could only have five years of financial assets. Turns out, the country has less than five years unless rigid work measures are enforced. Top Saudi officials have claimed low productivity in the country’s bloated public sector is eating out its reserves.

Khaled al-Araj, the civil service minister claims the state employees barely put in an hour a day at the office. This is alarming since two-thirds of all Saudis in employment work for the government. Contrastingly, less than 20 percent in employment in the US work for the government. Last year alone, the Saudi kingdom spent over 45 percent of its budget to pay their wages, i.e. $128 billion.

Khaled al-Araj made the comments during an official discussion of Saudi Arabia’s economy broadcast at prime time. 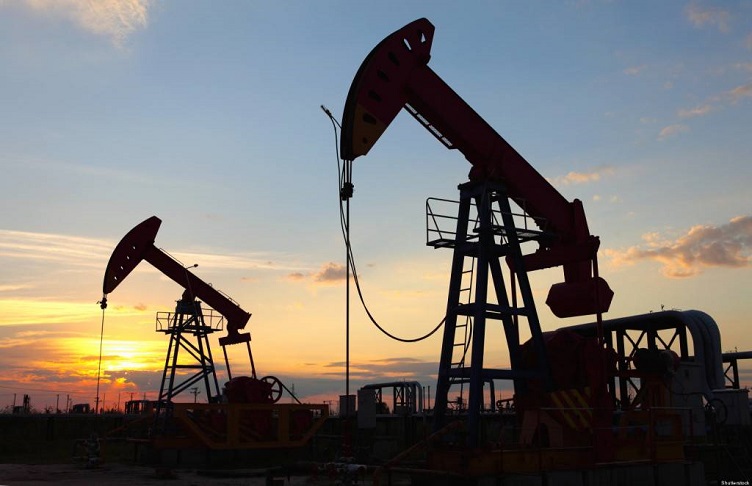 Saudi Arabia No Longer Immune To Downturn in Oil Prices

Before the recent reforms, every civil servant has generous perks. This includes a 35-hour working week, frequent bonuses (such as two monthly salaries paid) and no prospect of being made redundant.

The public sector is suffering to low oil prices (at around $50 per barrel). In 2015, the budget deficit ran to nearly $100 billion. This year the Saudi economy is expected to expand to only 1.2 percent. Consequently, Saudi Arabia’s vast oil reserves which still stand at $500 billion are depleting at an alarming rate.

Meanwhile, the government has been trying to cut costs in the public sector. Some of which includes introducing heavy sales taxes, reducing energy subsidies, charging for pilgrimage visas at $530 per entrant, and imposing heavy new road fines.

Last month, the Saudi kingdom reduced salaries of top officials by 20 percent, their car and phone allowances requisitioned. On the other hand, ordinary workers lost 11 days’ pay when the government transitioned to the Gregorian calendar. Moreover, the annual leave has also been capped at 30 days.

Perhaps, the most expedient move is that the sector can now fire underperforming servants. Meanwhile, in several departments, employees are now required to register their presence several times a day, by swiping their IDs.

Increasing The Size of Private Sector by Two-Third

All said, the biggest change Saudi will need to bring is trim the size of the plump public sector. By taking away jobs from hundreds of thousands of Saudi nationals, the kingdom will endanger social stability. To balance it out, officials have attempted to make the private sector more alluring. This means carving out perks such as six-day working week and reducing the hours worked from 48 to 40 per week. The Saudi kingdom hopes to create an extra 450,000 news jobs in the private sector by 2020.

Anna Domanska
Anna Domanska is an Industry Leaders Magazine author possessing wide-range of knowledge for Business News. She is an avid reader and writer of Business and CEO Magazines and a rigorous follower of Business Leaders.
« AT&T Rumored to Acquire Time Warner for $100 billion
Sugar-Free Makeover: Pepsi’s Sudden Pledge to Reduce Sugar in Sodas »
Leave a Comment
Close