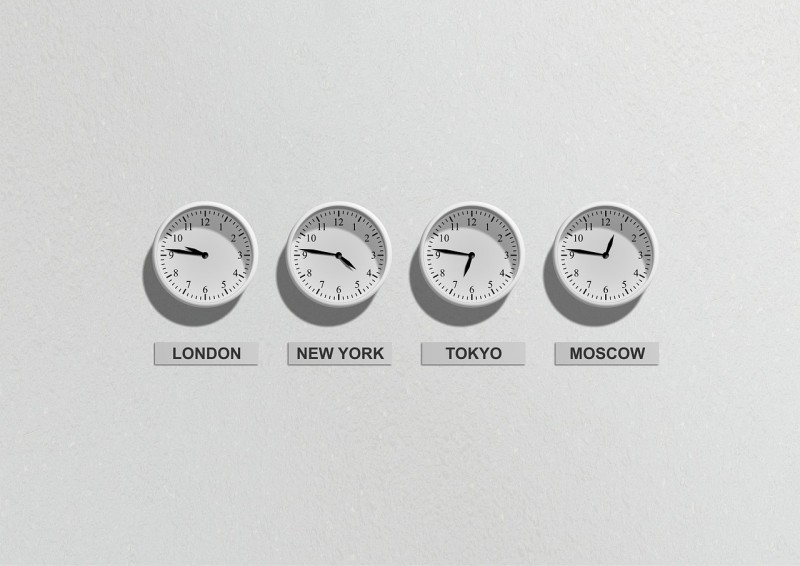 Initial public offerings of 2015 are a subject of lofty valuations. In 2015, the numbers they have reached isn’t too praiseworthy. While a few made on the bigger grounds, many went down rounds in public. While high-profiles like Square and Box suffered a massive down round, it somehow managed to bounce back before the year ends. Return of Jack Dorsey at Twitter too is responsible for Square’s comeback. IPOs in 2015 may not have had a pleasurable time, but our Silicon Valley industry leaders surely kept it under their stronghold.

More than any other industrial sector, the companies associated with these ‘Unicorn’ giants surely cradled in the lap of higher valuations worth $1 billion USD.

Industry Leaders brings to you the top five Initial Public Offerings of 2015.

Square, which was founded by Jack Dorsey and Jim Dorsey, a payment-processing organization, became a favorite for Silicon Valley giants this year. When the company was offered to the public in the month of November, it saw its drop in valuation from a huge $7 billion to $3 billion. Each shares ranging as low as $9. Now as the year is about to end, shares are trading up 30% higher. In a market bid in November, the company was able to raise $243 million.

2015 has been a relatively great year for wearable technology, with a great amount of expectations loaded on their shoulders. In June, Fitbit was able to raise $731 million. The valuations of the company witnessed a soaring level in the market economy this year. The wearable tech company has a huge market, with its prime competitors being Apple watch and Huawei TalkBand. Currently, the share prices of the company are somewhere near $32 per share.

The domain hosting company is the third in the list of top five initial public offerings of 2015. After spending over 20 years as a private company, controversial entrepreneur, Bob Parsons managed to raise $460 million this year in March. Investors and shareholders were delighted by the initiative and helped the company by bidding up. Over 30% of the company’s shares were immediately acquired by stakeholders on the very first day of its public offering. Currently, the valuation of share per piece is more than $32.

The cloud provider based in Australia for workplace collaboration ended up as one of the top 5 initial public offerings of 2015. After setting its share valuation at $21 per piece, which has been its high-end so far, Atlassian was able to haul in $462 million in December. The company’s low-cost service and web-accessible software were liked a lot by the market this year, immediately bidding its share valuations up by 33% on its first day.

The cloud storage enterprise raised a good value in its public offering in January. It was able to raise a huge amount of $175 million in its first phase. Although the company was rapidly bid down by the investors, it was able to somehow stable its valuation at the end of the year.