Finding out the highest paid CEO worldwide is a tedious process. For one thing, it involves various factors which have to be taken into consideration during this process. This is in accordance with the fact that each country has certain rules regarding the disclosure of executive pay, especially the CEO’s pay. Keeping such factors in mind, here is a list of the Top Earning Industry Leaders of the world in the year 2016.

Zaslav was selected as the CEO of Discovery Communications in 2007. There is a belief that executives working for the television industry are well paid and Zaslav affirms this belief. Currently, Zaslav has TLC, The Oprah Winfrey Network and Discovery Channel under his wing. He travels back and forth between New York and Maryland where the corporate headquarters of Discovery are. By earning around $153.1 million last year, he became the Highest Paid CEO. According to reports, in his association period with Discovery, he has been able to define the brand in a more significant and concrete manner. 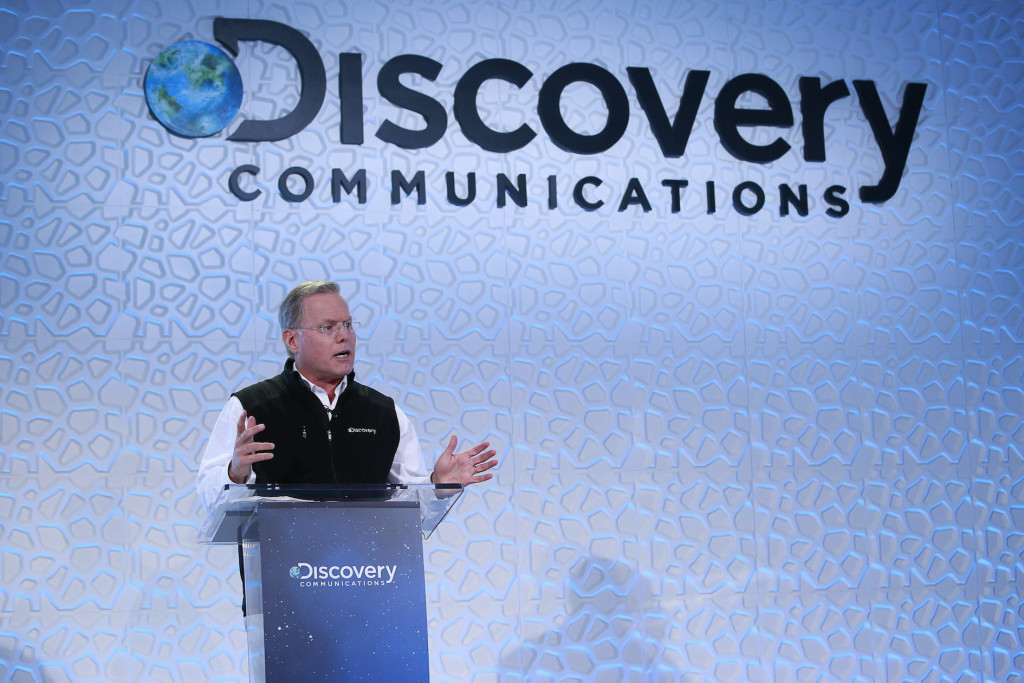 Zaslav graduated from Binghamton University in Bachelor of Science and attained his Law degree from the Boston University of Law. This 55-year old millionaire is renowned for his star-studded parties and his huge social circle. Despite having a glamorous life, Zaslav mainly focuses on the overall performance and developing strategy of the organization. His this quality has made him one of the top earning industry leaders.

Michael Fries is the CEO of Liberty Global since 2005 which is an international telecommunications company. This company has grown more and over in the course of the last few years because of Fries. He is a deeply influential man in terms of cable, the internet, and phone services. In 2016, Liberty Global paid $111 million to Fries. 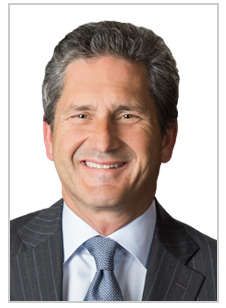 Fries completed his master’s degree in Business Administration from Columbia Business School. He has spent nearly 30 years in the cable and media industry, which has made hi such a veteran. Throughout his career, he was building international distribution and programming businesses. Presently, Liberty Global is the largest TV and broadband company in the world. It provides 29 million customers with 59 million video, voice, and broadband internet services.

A renowned stock investor from America, Mario Gabelli is the founder and CEO of GAMCO investor. This company is a global investment firm having a net value of $30 billion. Established in 1977, GAMCO is doing successful business in the stock transaction since then. In the year 2016, Gabelli earned $88.5 million. This financial services company is based out of New York. 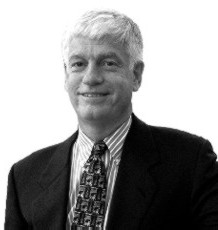 Except for being one of the top earning industry leaders, Gabelli is also a financial analyst. He features as a guest speaker in various programs on networks like CNBC and CNN. He is not only a highly influential individual in his field but also believes in donating funds to business schools and scholarship programs in universities.

Savvy scammers used a fake event stream, a fake Apple website, and the promise of free bitcoin to lure fans into opening up their wallets.
19 hours ago