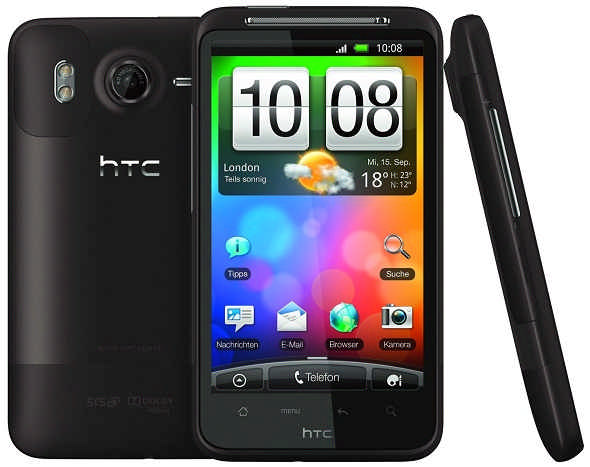 HTC – as a part of its plan to reduce operating expenses by 35 per cent, will reduce around 2,250 employees by the end of this year.

On Thursday, Hong Kong-based Smartphone producer – HTC Corporation said it plans to cut 15 per cent of its workforce and slash operating expenses by more than a third, as the company has struggled to pull in consumers in a crowded smartphone market.

HTC’s latest restructuring comes after it gauge a week ago a net loss for the third quarter on weak sales and sluggish demand in China. The world’s top smartphone producer, in 2013, HTC dropped out of the top ten biggest handset merchants by shipments. The Taiwanese company has in past couple of years seen its global market share dwindle to around 2 per cent from twofold digits previously.

HTC – as a part of its plan to reduce operating expenses by 35 per cent, will reduce around 2,250 employees by the end of this year. The company will be structuring new divisions and units in order to concentrate on its key functional areas of premium smartphones, connected lifestyle products, and virtual reality handsets.

The share market status for HTC is currently on declining stage – the company that has topped in producing Android smartphones. It recently faced a tough competition with the companies like Xiaomi Corp., Huawei Technologies Co., and Samsung Electronics co.

Director Cher Wang, who returned to daily operations a year ago and has been doubling as CEO since late March, had said that the company is aiming to expand beyond the smartphone business, and added that it has recently introduce a virtual reality device, and fitness band in the market. HTC will soon venture into the market by introducing its innovations for its customers making it even better than ever.

Merck to buy Seagen in a deal worth $40 billion, allowing the former to enjoy monopoly in the cancer drugs market.
2 hours ago

To further promote the position, a talking Pringles vending machine, voiced by stand-up comedian Ian Smith, appeared at The Green, Boxpark Shoreditch on Tuesday 21st June to interv
5 hours ago

A healthy level of autonomy equips people with the ability to shape their environment. Pfizer’s Dare to Try initiative is a good example of how to create an innovative culture in
24 hours ago

The patent uses the word “moisture event” that can mean anything from a slight wetness to having the device completely immersed in liquid.
24 hours ago